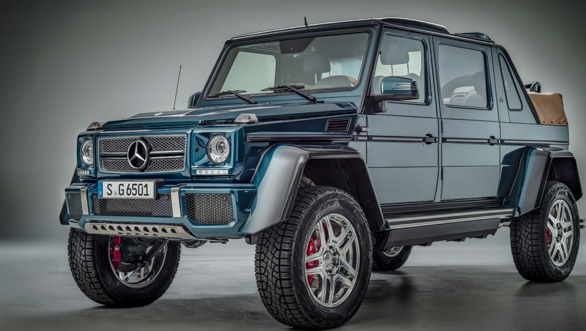 The 99th Mercedes-Maybach G 650 Landaulet will be auctioned for Laureus Sport for Good foundation.

The Mercedes-Maybach G650 is the third G-based model from the ultra-luxury arm of Mercedes-Benz, after the G 63 6x6, and the G 500 4x42. It has the same 6.0-litre biturbo V12 from the Mercedes-AMG S 65 Coupe, which produces 630PS and 1,000Nm. The G650 Landaulet also gets the portal axles from the G 500 4x42 and rear seats from a Mercedes-Maybach S-Class, and differential locks, all housed in a chassis which is half a metre longer than the standard G-Class wheelbase. The standout feature on the Landaulet is the convertible fabric soft top. The interior including heated cup holders and a 10-inch infotainment system was befitting any vehicle carrying the exclusive Maybach emblem. 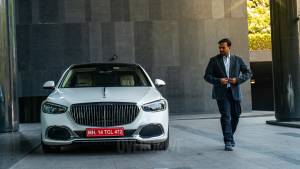 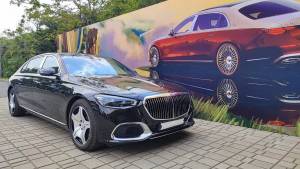 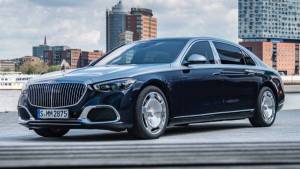