Mercedes-Benz India has launched a new variant in the C-Class portfolio  the C 250d. It has been priced at Rs 44.36 lakh, ex-Pune. This variant, will be locally assembled and will be sold alongside the Mercedes-Benz C 200 and the C 220d. This new variant is powered by a 2,143cc diesel engine that produces 204PS of power at 3,800rpm and 500Nm of torque between 1,600-1,800rpm. It will also feature a 9G-Tronic transmission instead of the seven-speed automatic used in the other trims. Mercedes-Benz claims a 0-100kmph time of 6.6 seconds and an electronically limited top speed of 247kmph from the C 250d. There aren't any cosmetic changes though. Apart from the C 250 badge at the rear, there are no visual differences between this variant and the others. 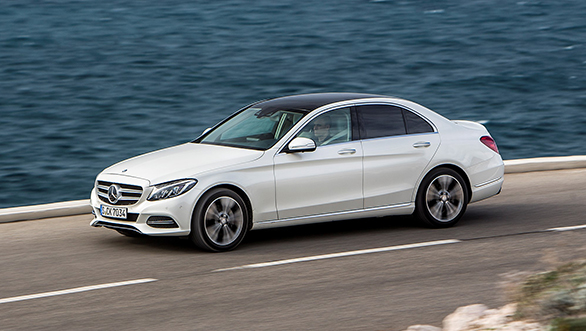 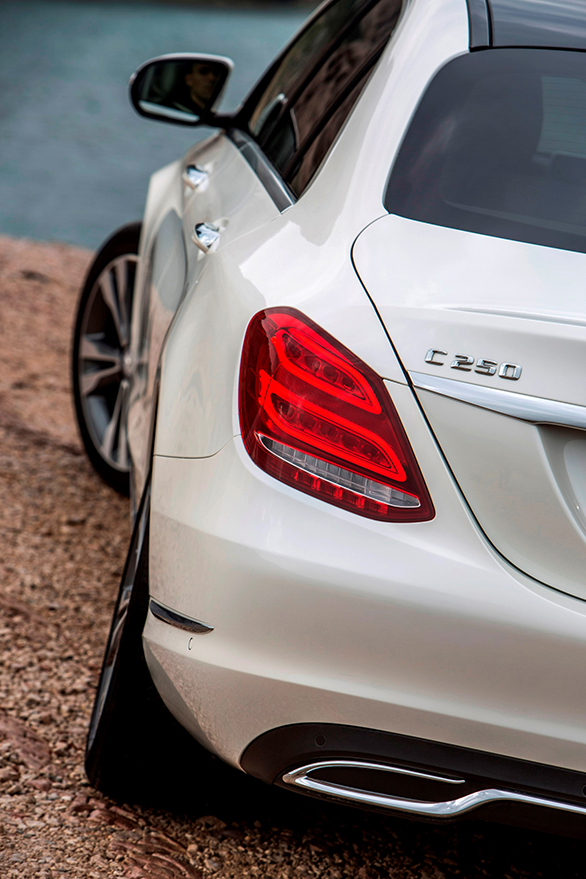 "The all new C-Class completely redefined the mid-size luxury sedan segment in India and created for itself a new territory of supremacy. The inherent success of this World Car of the Year is evident from the fact that, the C-Class remains an unrivalled product in its segment, emerging as the highest sold model in our portfolio in 2015," stated Roland Folger, MD and CEO of Mercedes-Benz India.