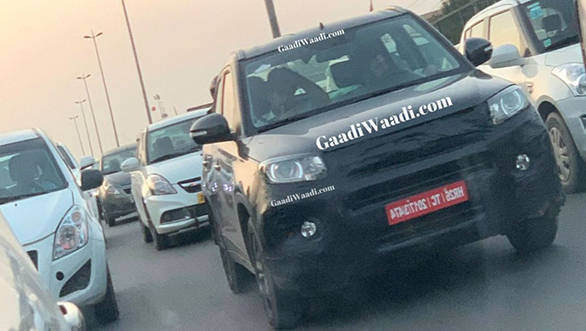 Staying true to its origins, the upcoming Vitara Brezza will be under 4 metres and will boast of styling cues that we see in the sneak peek of the Maruti Suzuki S-Presso. The slated grill upfront could get aluminium inserts and so could the skid-plate. The side profile will still resemble SUV proportions. The rear end is expected to get new styling as well. The restyling could be carried inside as well. The SUV could get an all-new dashboard with an up-to-date infotainment system. 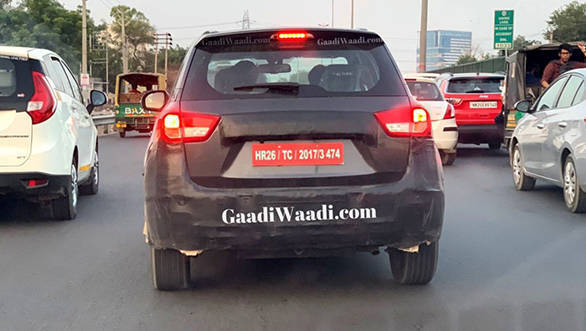 The 2020 Vitara Brezza could be based on the company's Heartect platform that also houses the new Ertiga, Swift and the Dzire. Also, the newly developed diesel 1.5-litre drivetrain could be on offer with a similar tune - 105PS and 225Nm of torque. The engine will be mated to a six-speed manual gearbox. Also, a petrol variant could be on offer mated to a five-speed manual gearbox. The similar mild-hybrid motor offered in the Ciaz, XL6 and the Ertiga. Both the engines are expected to be BSVI ready. 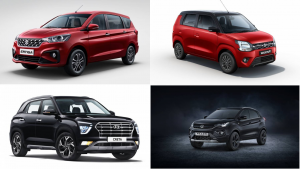