Maruti Suzuki recently announced that it will launch two new models in the 2020 financial year. This is in addition to the new Wagon R that the company will launch later this month. One of these cars will be a premium product sold through the Nexa channel while the other one will be a more mainstream offering sold via the Arena network. 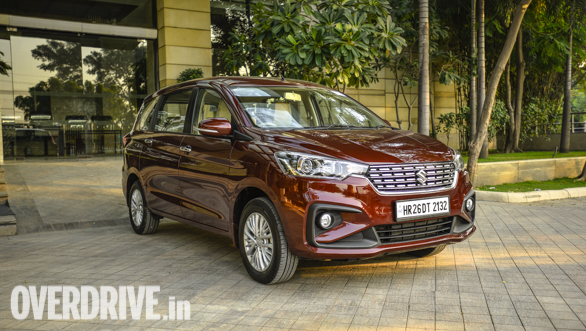 Last year, Maruti Suzuki updated the Ciaz and launched new generations of the Ertiga MPV and Swift hatchback. The company says that these new models launches make it quite optimistic about its sales forecast for the upcoming year. The company further added that this is also an election year, when traditionally sales have been higher.

The company will also update its range to include safety features like airbags, seat belt reminder and reverse parking sensors by June to comply with new safety norms. Seven of the company's models are already compliant with the new rules, the company is in the process of implementing these changes on three more cars.