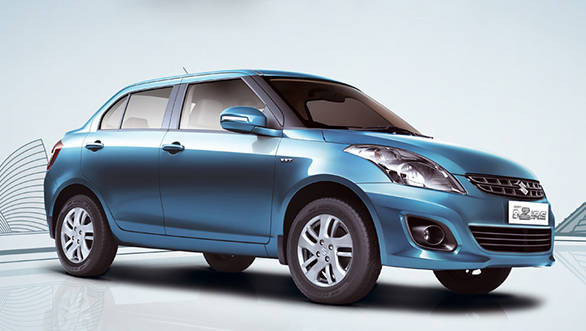 Image of the current Swift Dzire used as a reference

This will serve as a replacement for the SX4. This sedan is expected to be manufactured in India and exported as well. More details on the new car coming up here, in a couple of days.