Mahindra and Mahindra was the first to cash in on the concept of the sub 4-metre SUV in the Indian market with its Quanto and now, there are more such cars from M&M in the pipeline. In an exclusive interview with CNBC-TV18, Pawan Goenka, president of auto and farm equipment with M&M said that the company has three new small SUV on new platforms lined up. While one of these is a commercial vehicle, the other two are in the highly competitive UV segment. Mahindra has been working on these platforms for the last two to three years. 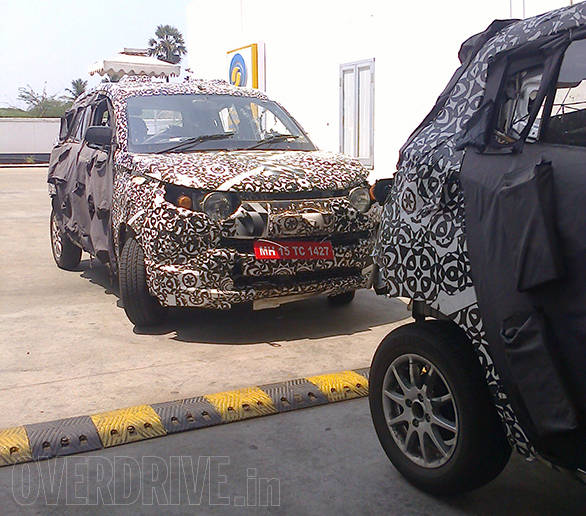 We know that the S101, which has been caught testing innumerable times, will be the first one to be launched next year. Reports say that the other two SUVs could very well be refreshed products. One is the all-new Bolero while the second is an updated Mahindra Quanto. S101 us expected to sit at the low end of the compact SUV spectrum within the Mahindra portfolio, with the updated Quanto a rung above it while the all-new Bolero will be the top end offering. Mahindra is also reported to be working on an all-new petrol engine. We suspect this to be a turbocharged unit keeping up with the current trend in the industry for smaller, efficient turbo petrols.

"Clearly, this industry has reached a level which we had not anticipated three years ago in terms of the kind of interest that UV segment, especially the compact UV segment has. . . In hindsight, we started a year sooner but we are where we are and we will come out next year and we will have good products and should recoup the lost market share in the UV segment." said Goenka, when asked about the launch of the upcoming SUVs.

Ever since the Quanto came in, the limits for this segment have changed. Ford brought in the much acclaimed EcoSport while Renault/Nissan jumped in with the Duster and Terrano respectively. Other mass players such as Maruti, Hyundai and Honda will also be entering this space shortly. 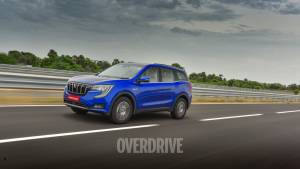 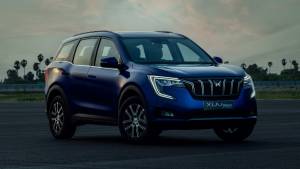