Mahindra and Mahindra is revamping its retail experience across metros and tier two cities, with a line of swanky World of SUVs showrooms. There have been 300 such consumer experience centres set up in the last six months, mainly in the form of upgraded existing dealerships. 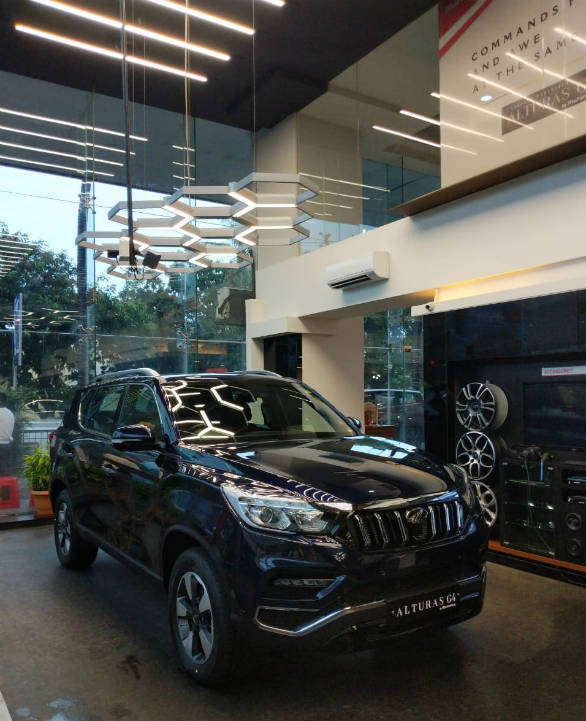 The World of SUVs centres will display the entire Mahindra line-up, and also debut its 'showroom-in-showroom' concept, with separate prime zone display areas for Mahindra's premium SUVs - the Alturas G4 and XUV500. Also in use will be virtual reality technology to help consumers visualise the range of colours, accessories, and equipment on different variants and models. This comes in addition to the bring-the-showroom-home model that Mahindra had in service a while back, where consumers could get the Mahindra VR experience right in their homes. 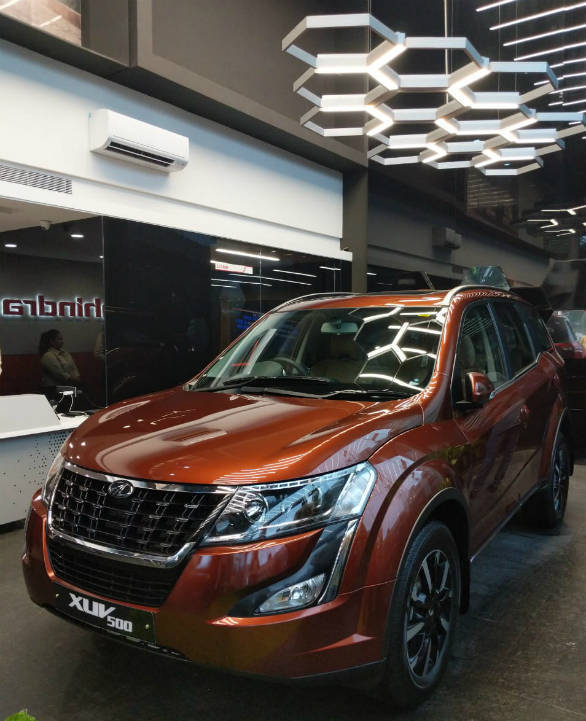 Mahindra says the cost of upgrading the dealerships has been borne by the dealer principle, with Mahindra's own investment of around Rs 55 crore in the technology side of things. While World of SUVs will likely not be incorporated in tier three cities and onwards, Mahindra has plans of improving its reach there as well with one Mahindra touchpoint (service or retail) within a 25km radius.