At the 2016 Rio Olympics, PV Sindhu and Sakshi Malik made India proud with their medal winning performances. Although it's been a few weeks since the event ended, both athletes continue to receive numerous awards and accolades from various government bodies.

Now Mahindra and Mahindra has felicitated India's Rio Olympic stars with a Mahindra Thar. The company has honoured both the athletes for their historic performance at the Rio Olympics. PV Sindhu was felicitated with a silver coloured Thar for winning a silver medal while a red coloured Thar was given to Sakshi Malik for winning a bronze medal. The picture shows that the Mahindra Thar's gifted to them are equipped with customised bits like modified bumpers, bull bars and snorkels. 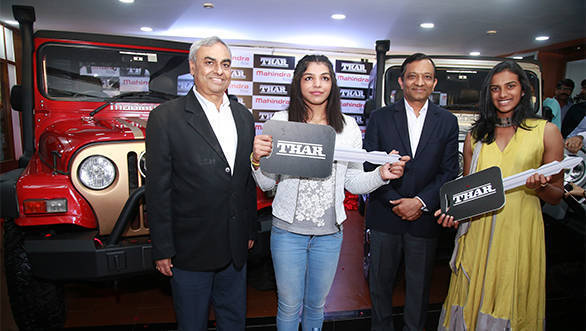 Speaking at the felicitation ceremony, Pawan Goenka, executive director, Mahindra and Mahindra, said, "It is my pleasure to felicitate Sindhu and Sakshi with the Mahindra Thar as they put India on the global map with their historic victory... Fighting all odds to come out on top, they symbolise the go-anywhere spirit of the Thar."

Mahindra and Mahindra had introduced the Thar facelift in July last year which received an updated cabin and a new mechanical differential lock. It is powered by a 2.5-litre CRDe engine which is good for 106PS and 247Nm of torque. The engine is mated to a 5-speed transmission. We have listed five reasons that should make you consider buying a Thar and five reasons why you shouldn't. 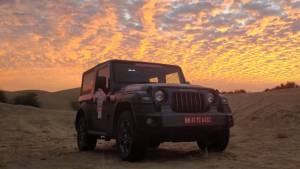 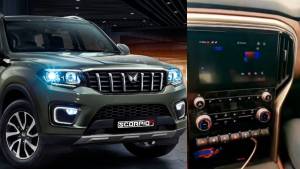