From a previous stake of 43.2 per cent, Mahindra and Mahindra fully acquires Meru Cabs from existing stakeholders (44.14 per cent from private equity firm True North, and 12.66 per cent from Meru founder-CEO Neeraj Gupta) for the sum of Rs 97.66 crore. M&M first acquired shares in Meru in 2019, to help the company take on rivals Ola and Uber, and this step completes the commitment to fully acquire Meru. M&M has previously said that the corporate mobility space is an important sector for it. Neeraj Gupta has stepped down as CEO and director Meru, replaced by Pravin Shah, ex-president Automotive, Mahindra and Mahindra effective from the start of May 2021. Meru has been providing radio taxis in cities like Mumbai, Delhi, and Bengaluru since 2007, and till 2018 was operating on government regulated fares, but has since switched to marketplace dynamic pricing, similar to its rival's fare practices. 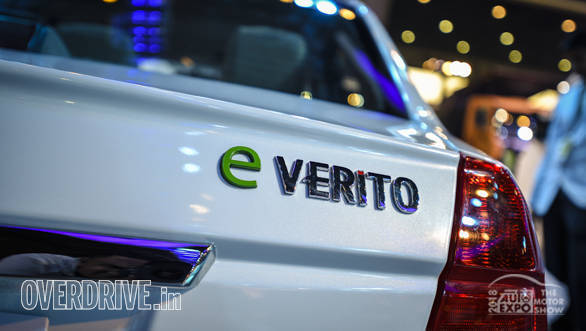 Meru had already added 200 electric vehicles, the Mahindra eVerito sedan, as part of a pilot project in Delhi and Mumbai to gauge sustainability of battery-powered taxis, with plans to convert 100 per cent of the fleet to EVs eventually. In 2019, Mahindra Electric also partnered with Uber to provide 50 eVeritos as part of a pilot project in Hyderabad. More recently, in 2020 Mahindra Electric supplied 1,000 eVeritos to Lithium Urban Technologies, India's largest zero-emission employee transport service. The Mahindra eVerito offers a driving range of 181km (as per MIDC) and charge times as low as 1.5 hours (0-80 per cent) via a fast charger, and is currently only available for commercial customers.

Mahindra Electric to be consolidated into...