SsangYong on Wednesday confirmed the sale of the company in a partnership deal led by Edison Motors. The deal is rumoured to be worth around 260 million US dollars. 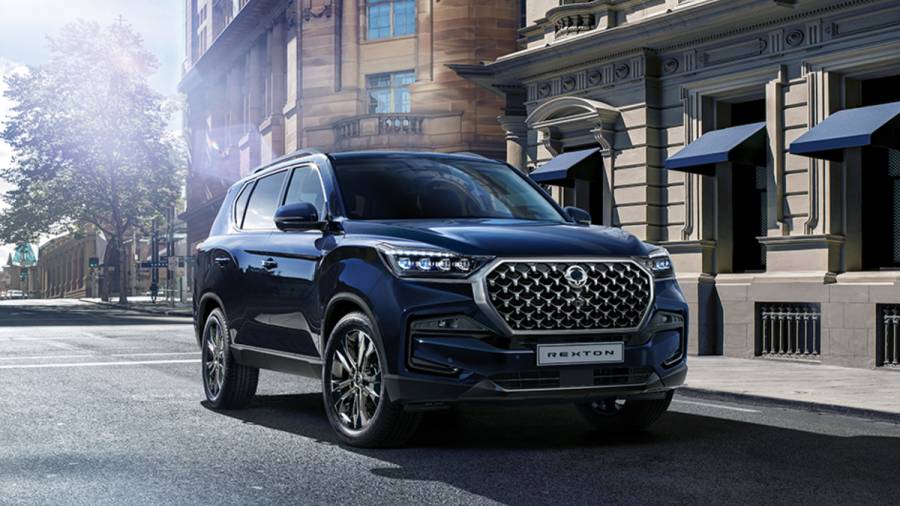 SsangYong is has been desperately looking for a buyer for a while now after Mahindra & Mahindra, its majority shareholder refused to invest any money into the company and put it up for grabs. Mahindra owned 75 percent shares of Ssangyong.

Edison Motors was established just in 2015. Edison Motors manufactures electric buses and commercial vehicles, and if everything goes according to plan, will begin selling electric crossovers and SUVs under the SsangYong brand.

In India, Mahindra sold rebadged SsangYong vehicles such as the previous-generation Rexton and its successor SUV, the Mahindra Alturas. However, both items had poor sales.

SsangYong quickly became unsustainable without the incoming finances, and a bankruptcy court ordered a restructuring last December. SsangYong, like other automakers, has been harmed by the pandemic, despite the fact that its sales had been declining before the outbreak.