Images of the 2018 Mercedes-Benz CLS have surfaced on the internet, days before its official unveiling at the LA Motor Show in the USA. The all-new Mercedes-Benz CLS is based on the same platform that underpins the new E-Class, but it's the unmistakable fastback styling that has been the Mercedes-Benz CLS' USP ever since the first generation car was launched. 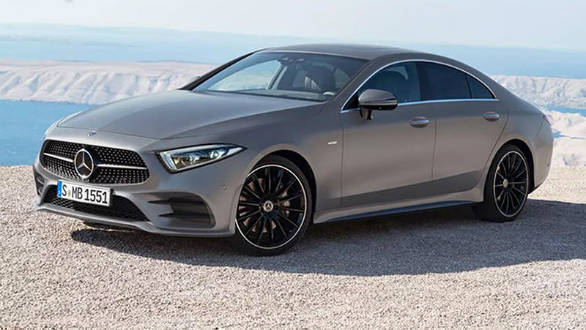 The 2018 Mercedes-Benz CLS' long bonnet, curved glasshouse and short boot is reminiscent of the previous CLS and it's a design language that the company has thoughtfully stuck to. After all, why tinker with a shape that's given the CLS an identity of its own in a crowded marketplace. The 2018 CLS-Class, however, has a relatively aggressive face highlighted by its angular LED headlamps and bigger intakes. 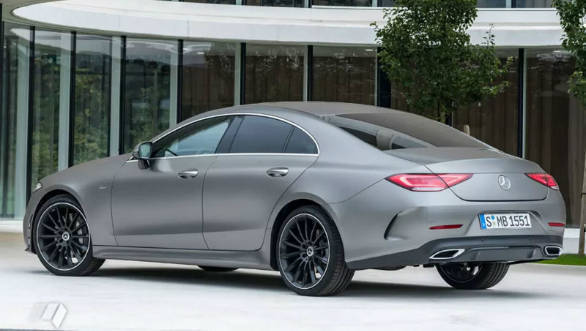 The CLS adopts the same twin-screen layout on the dashboard that debuted in the S-Class. The A/C vents look sportier and expect the top trim to get the Burmester sound system. The new CLS will be a genuine five-seater, ditching the four-seater configuration in the previous CLS. 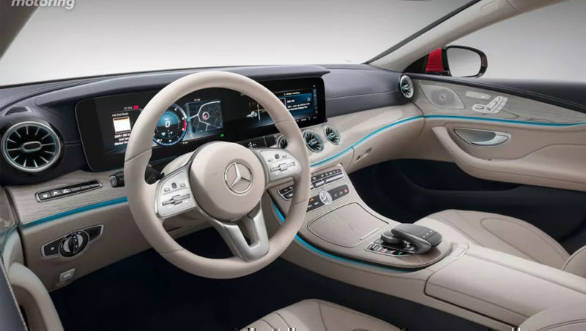 Among the set of engine options is the brand new, 3-litre, inline-six petrol motor. It's mated to a 48-volt hybrid that supplies additional torque. The combined torque figure is expected to be 750Nm. Expect the 2018 CLS to get the same V6 engine that powers the E350d. The CLS is also share the same nine-speed transmission. 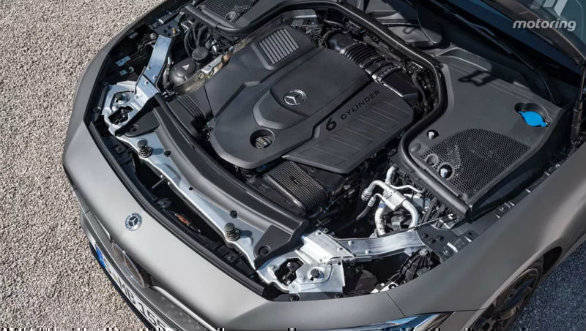 The base CLS-Class will get steel springs while the top-spec CLS will come with air-suspension and Mercedes-Benz's Magic Body Control system.

Stay tuned for more details of the new Mercedes-Benz CLS-Class from the 2017 LA Motor Show. 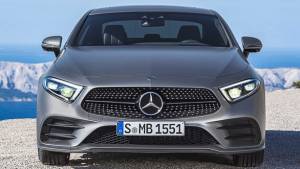