The second generation of the Ducati Diavel is scheduled to be launched in India today. Ducati plans on bringing the Diavel 1260 and 1260 S, both, to the country. For the second instalment of the sports cruiser, the Diavel gets a new engine which has seen a bump in displacement, and the engine is shared by the recently launched Ducati Multistrada 1260 Enduro. 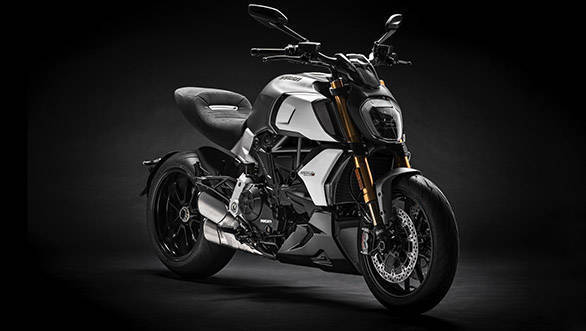 Stay tuned to this web space for more updates on the motorcycle from its India launch event.

Indiaā€™s largest auto media for the bike & car community for over 22 years.