The Porsche Taycan will be priced from Rs 1.5 crore 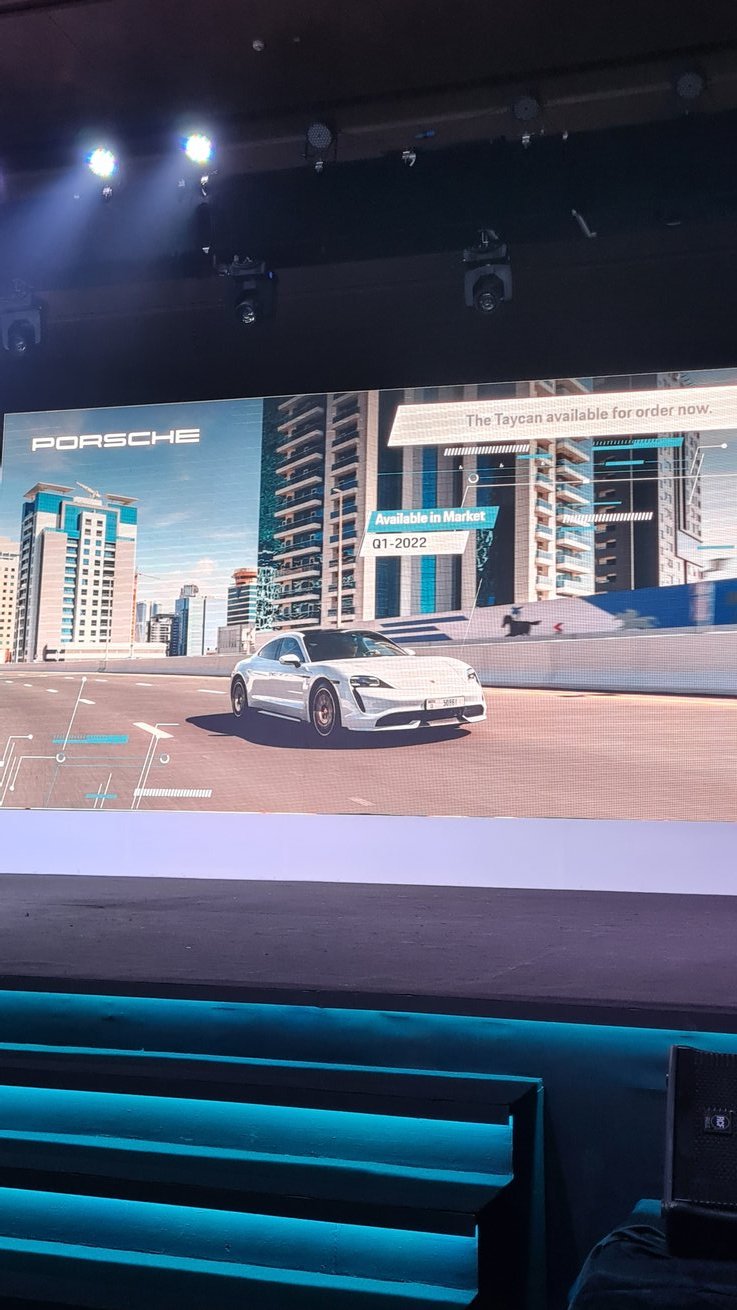 Electrified models will account for 80% of Porsche sales by 2030. The brand will also go carbon neutral by this time 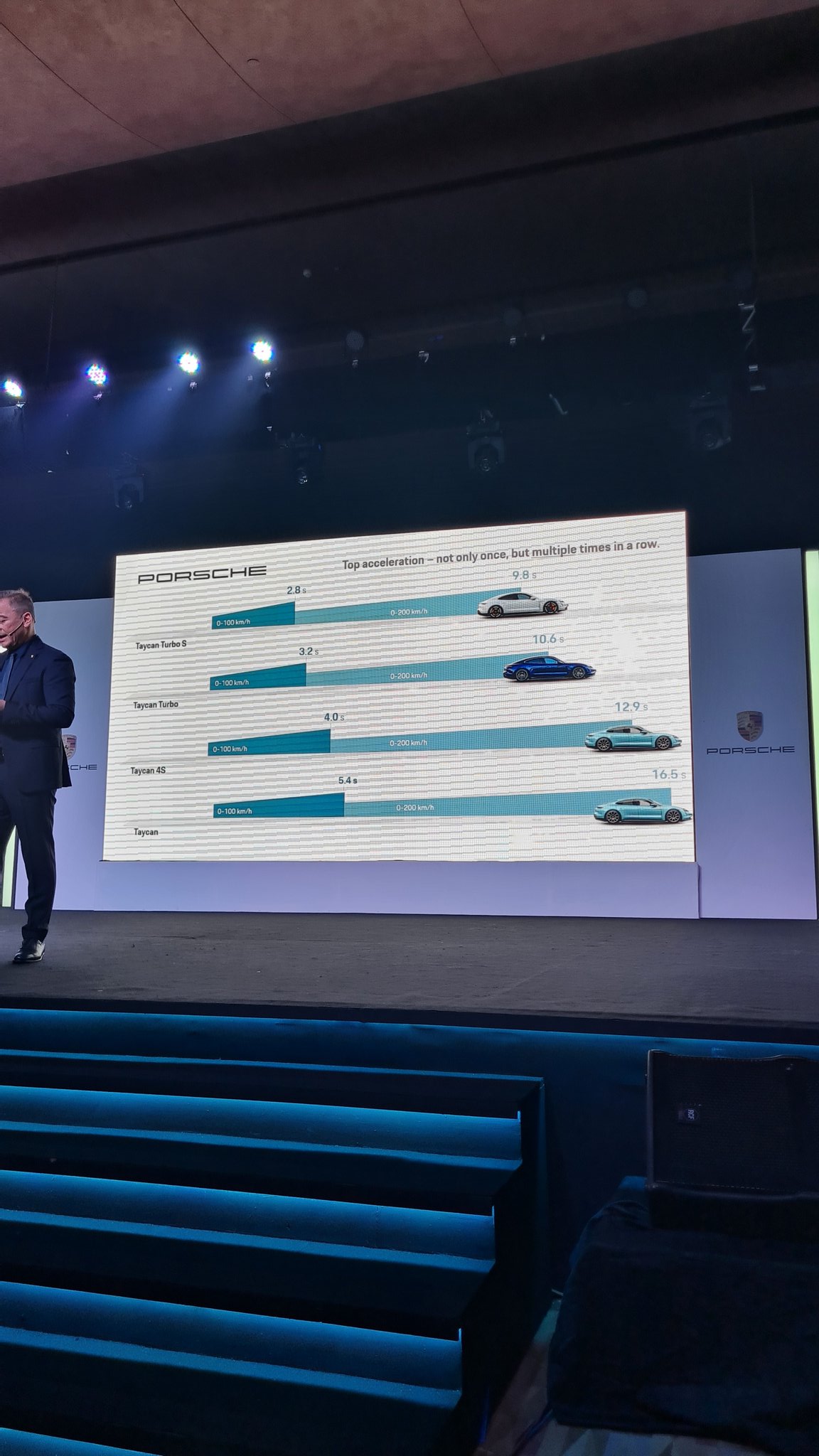 These are the specs for the new Macan. Gets more power, a better interior with more tech and updated looks 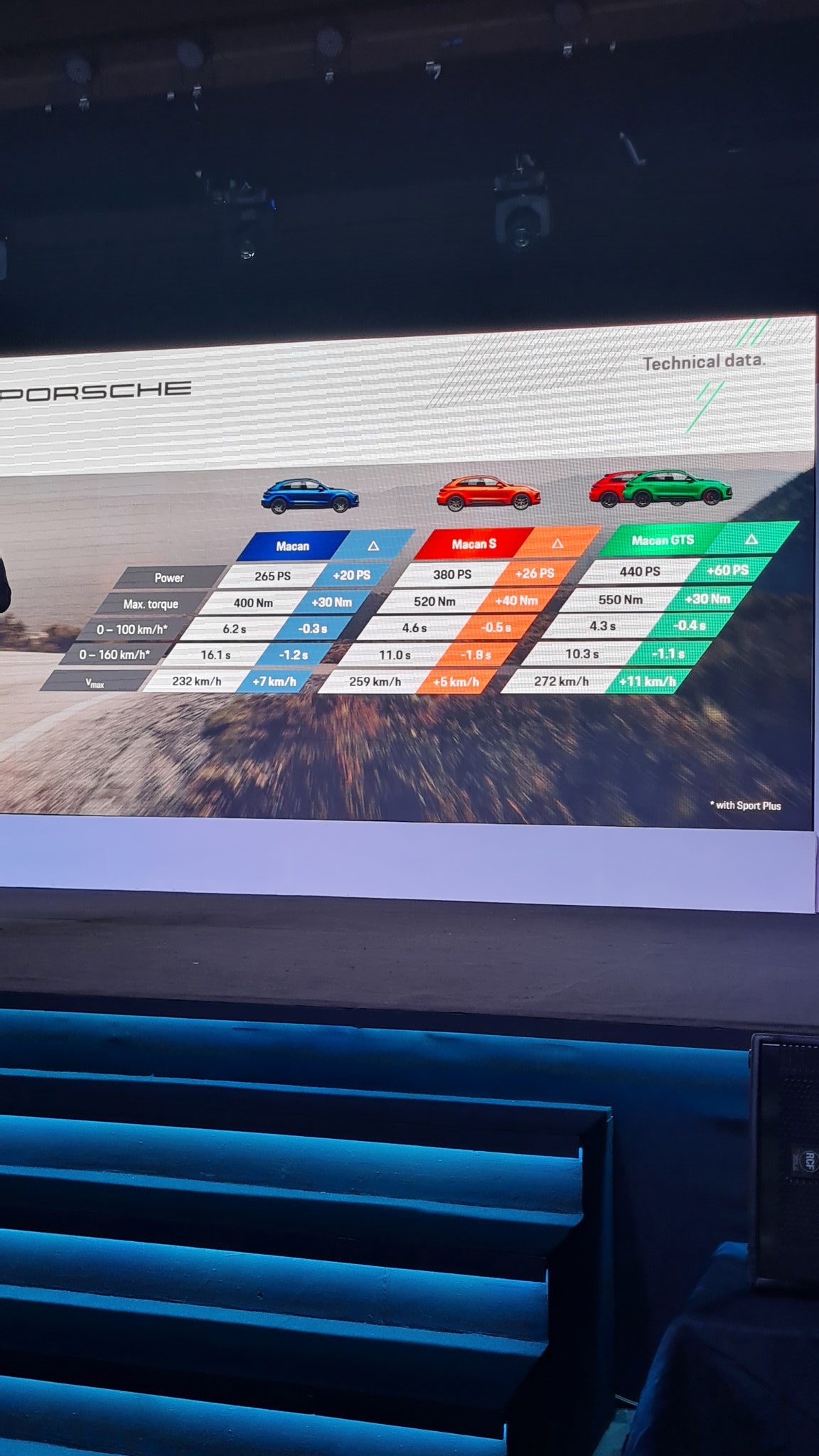 Over 6 lakh units of the Macan have been sold since 2014, accounting for 40% of sales in India 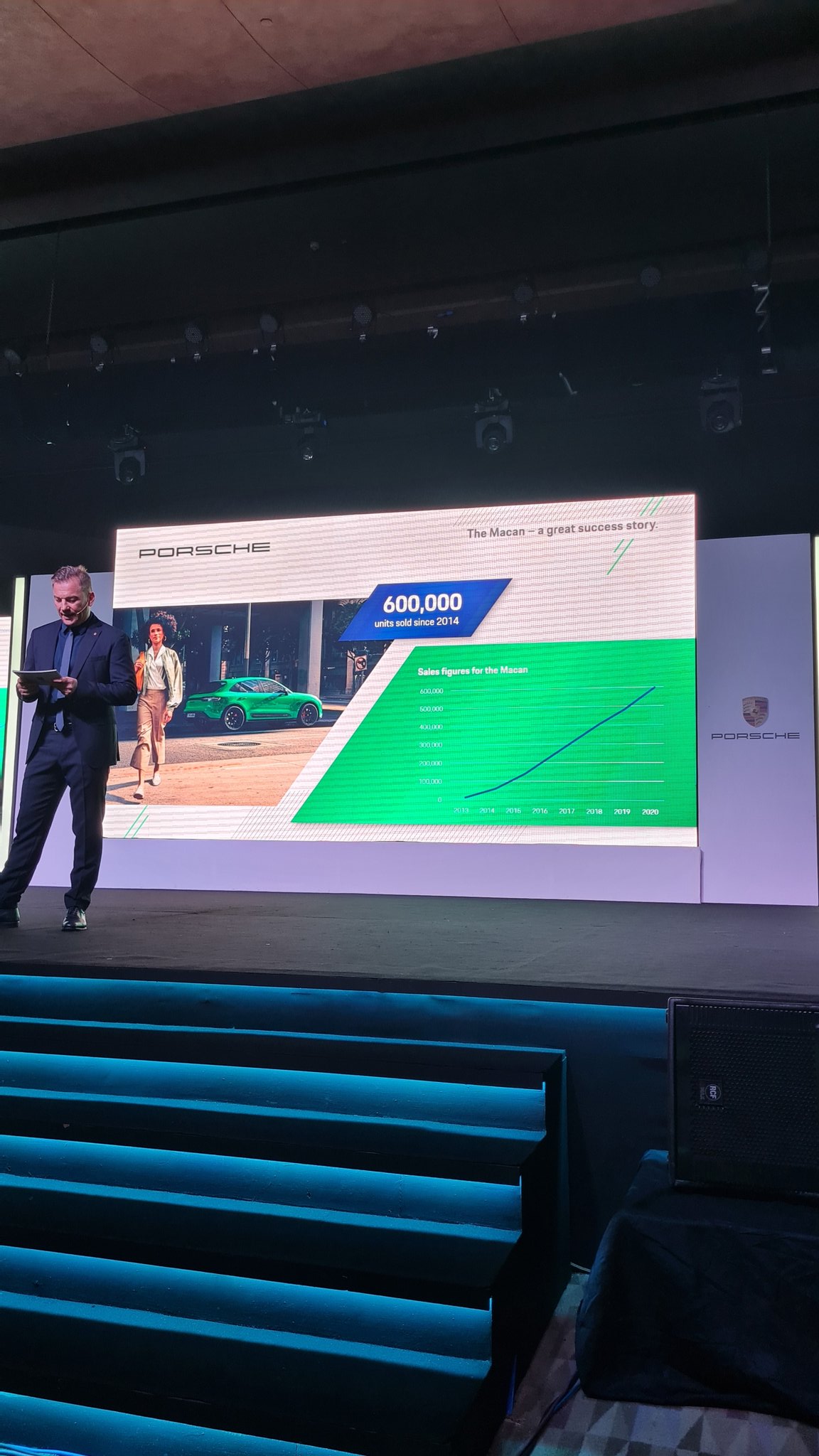 Despite the pandemic, Porsche India has seen sales grow significantly in India 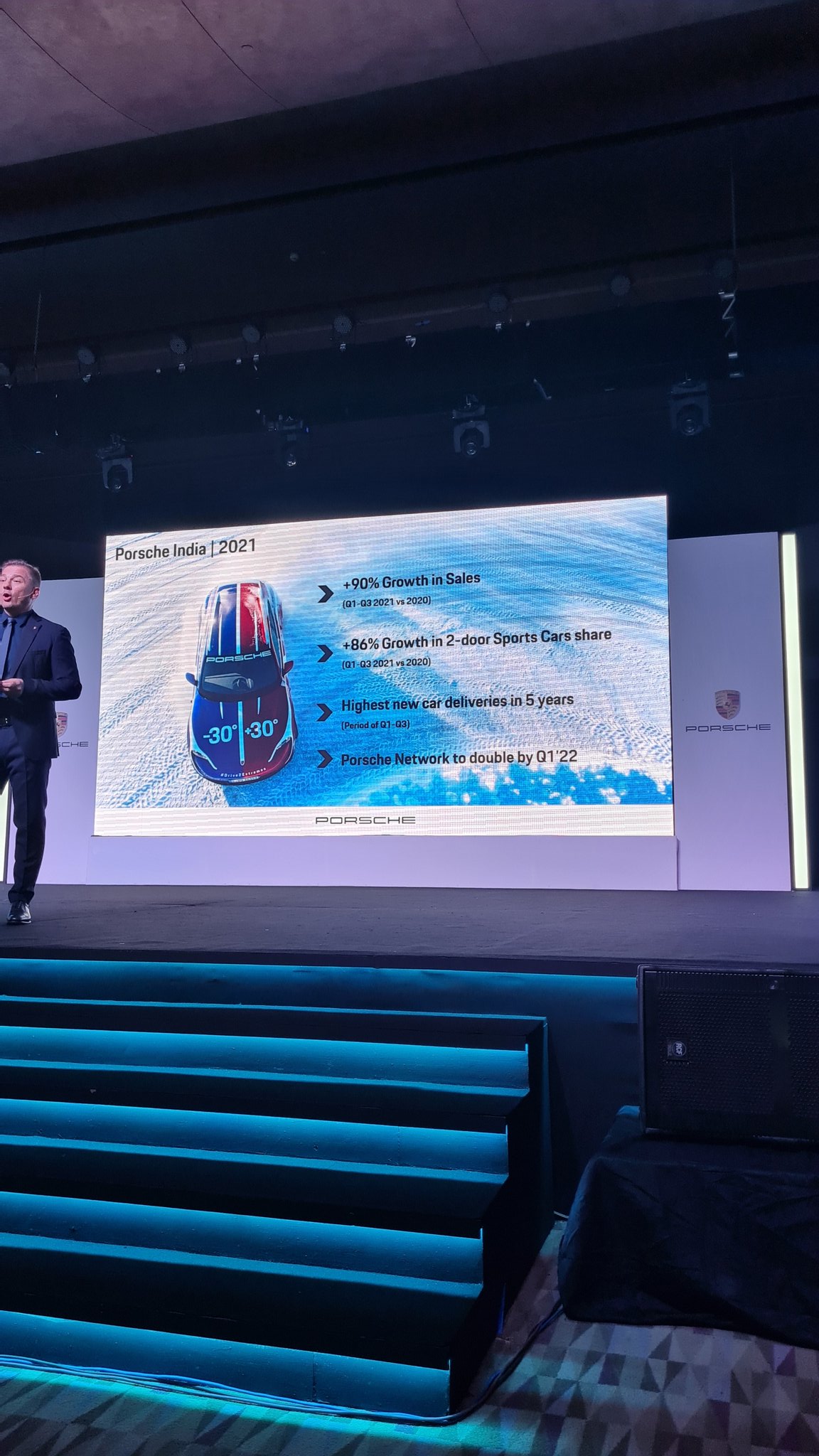 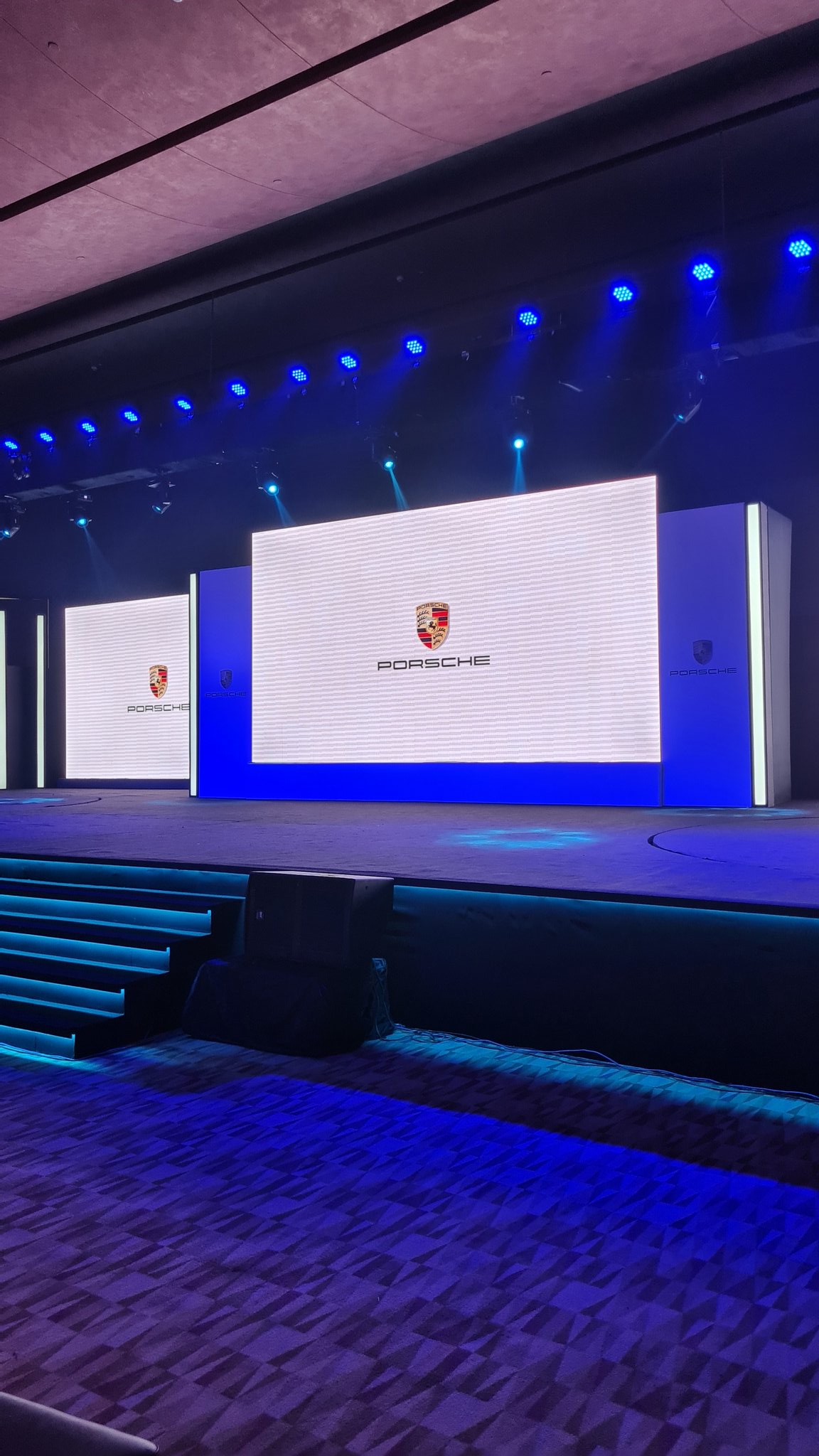