Lamborghini has taken the wraps off its new racecar, the Huracan GT3 at its Sant'Agata Bolognese headquarters in Italy. The new Huracan GT3 is the company's latest challenger for the winner's title at the Blancpain European Series.

The car features the same 5.2-litre V10 engine which, unlike the production Huracan, only powers the rear wheels through a 6-speed sequential transmission. The previous Gallardo GT3 was largely developed by outside companies like Reiter Engineering but the new Huracan GT3 is developed in-house with Dallara Engineering contributing to the development of the aero bits. 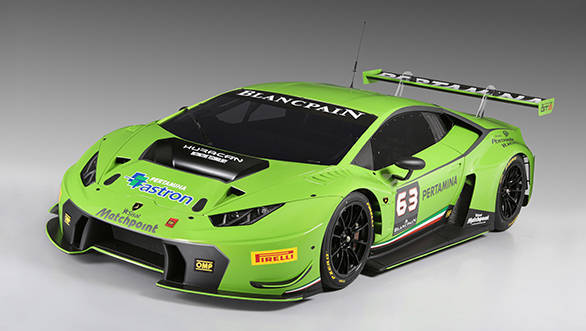 Speaking at the launch, Stephan Winkelmann, president and  CEO, Automobili Lamborghini, said, "With the Huracan GT3, Lamborghini Squadra Corse takes a further step forward in the development and production of a racecar for this category, which is among the most prestigious and challenging in international motorsport. Lamborghini is thus for the first time directly involved in GT motorsport activities with the in-house development of this new model." 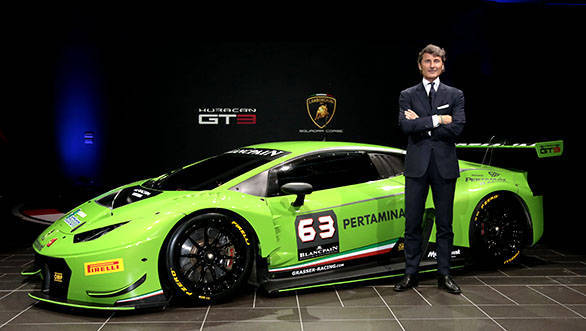 The car's chassis is made out of what Lamborghini calls Alu-carbon with an FIA-spec roll cage and improved subframe to house the high performance water radiator and repositioned gearbox. The car tips the scale at 1,239 kilograms, but the final weight specification may be altered by the FIA. The bodywork features an adjustable wing and front diffuser along with an innovative roof opening mechanism that lets paramedics attend to a stricken driver as soon as possible. The Huracan GT3 is priced internationally at 396,000 (Rs 2.63 crore) before taxes. 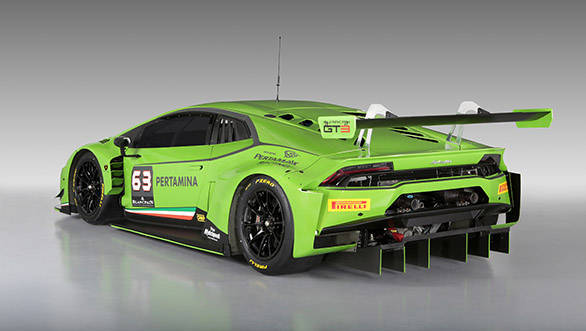 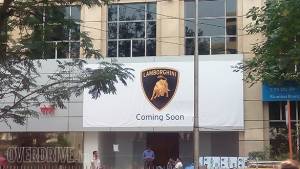 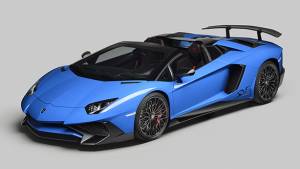 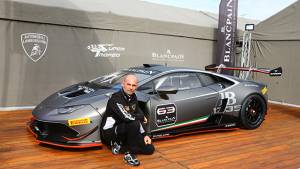