In February, we had reported KTM CEO Stefan Peirer's plans of bringing the Austrian sportsbike maker's recent acquisition - Husqvarna - to India by 2015 and even build it locally.

Peirer, while addressing the Indian media in New Delhi, on Thursday confirmed the plans and announced that the famous Huskys will be built at their Indian partner Bajaj's Chakan plant.  He added that the 690 Duke is on its way as well. 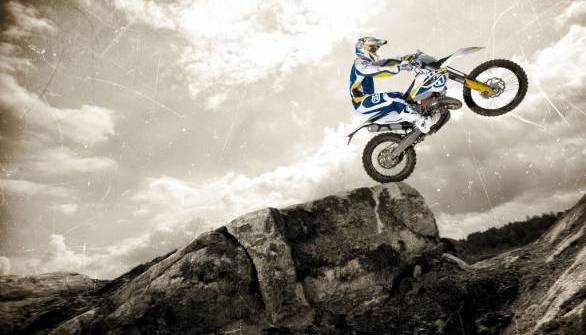 In the interview published Feb 6, 2013, Pierer said that he is looking to extend KTM's current ties with Bajaj to Husqvarna. They will also be looking at locally manufacturing Huskys, starting with a shared platform based on the KTM Duke series.

Sweden-based Husqvarna is one of the oldest motorcycle brands in the world and it brought out its first motorcycle in 1903, as a subsidiary of the Husqvarna armament firm. Today, it is a wholly owned subsidiary of Austrian sportsbike manufacturers KTM, which acquired it earlier this year from BMW.

KTM has already launched the 200 and 390 Duke in India, and  announced plans of bringing in the RC series in 2014.

Here are some pictures detailing a casual day on a Husky 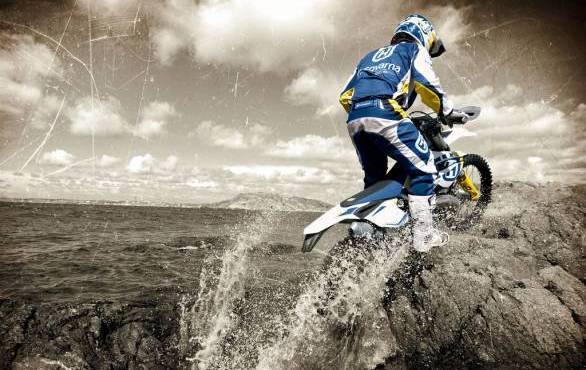 A Husky likes to start its day with a good swim 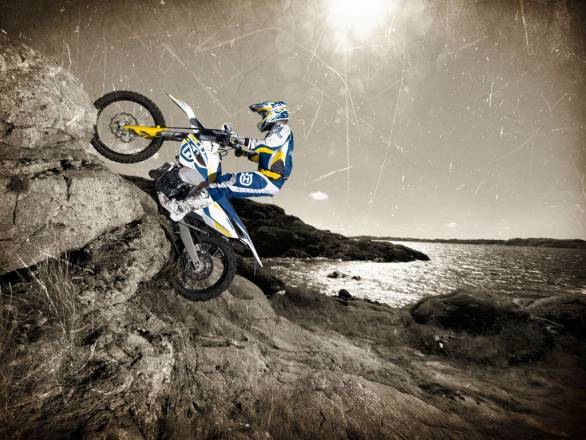 After a good swim, it is time to limber up

Go for a jog 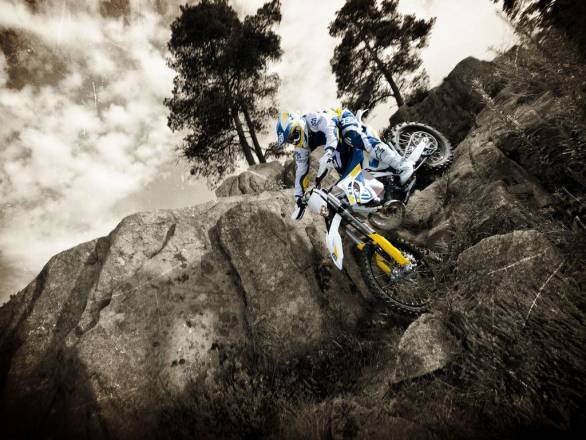 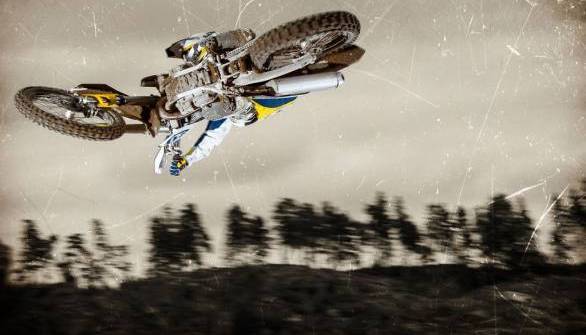 ... and spending the rest of the day on a dirt track KTM-Bajaj bringing Husqvarna to India by 2015 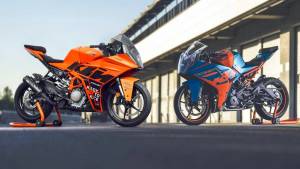