KTM has revealed images and specifications for their 'beast', the 1290 Super Duke R. This will definitely be the most powerful bike to come out of the orange stable. With the menacing stance, the Super Duke embodies a hooligan in orange. With the basic naked design-frame remaining the same, the Super Duke looks like a beefed-up streetfighter and reeks of performance. 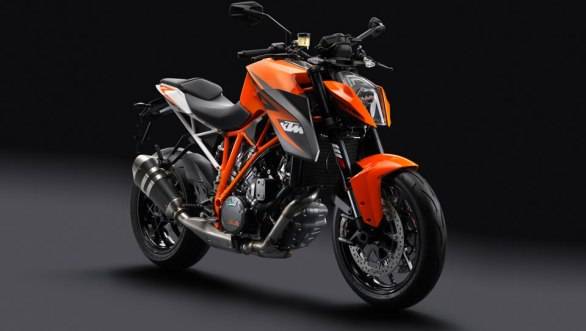 Headlining the mechanicals is a 1301cc V-twin liquid-cooled engine that's churns out 180PS of power and 144Nm of peak torque. It gets a 6-speed transmission with a slipper clutch. It weighs 189kgs and does a claimed 0-200kmph in 7.2 seconds-- almost as fast a supercar. Working to bring control to this kind of performance are a chrome-molybdenum steel tubular frame, Brembo brake assembly with Bosch ABS and Dunlop Sportsmart tyres. 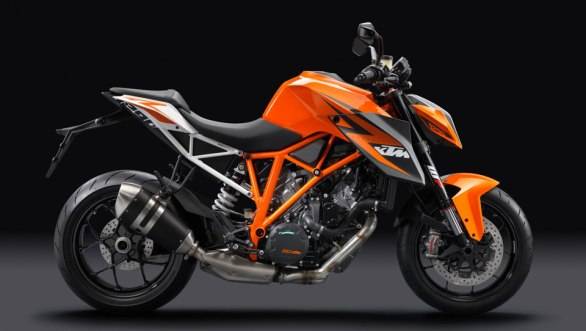 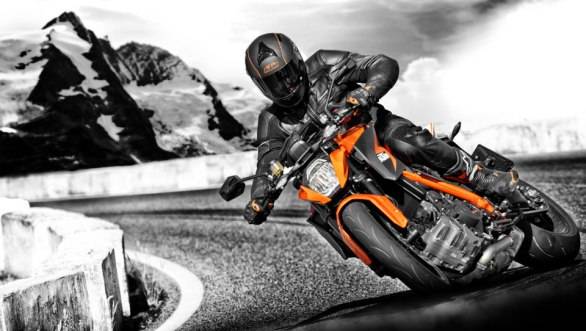 KTM has also launched a video of the Super Duke in action. There is no denying about how pulsating it looks. Catch it here