Team Mahindra Racing and Karun Chandhok are gunning for a strong finish in the fourth round of the FIA Formula E World Championship. To be held on the challenging streets of Buenos Aires, Argentina, the race will see Karun try to mitigate the impact of the misfortune that struck during the previous e-prix at Punta del Este in Uruguay, where he was forced to make an early pit stop during the race, on hitting a high kerb. The incident adversely affected his plans for the race and he ended up at the 13th position. 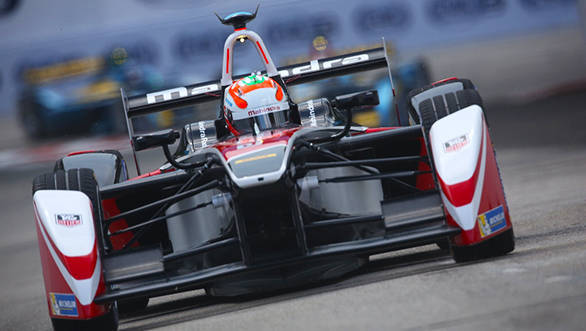 Looking forward to the e-prix of Argentina , Karun said, "Punta del Este wasn't the best weekend for us as a team and we weren't quite as competitive as we had been in the opening two rounds. The test on Sunday gave us a lot of answers and we're looking forward to being back out there and on form in Buenos Aires. The aim has to be to try and get a podium soon because we have the potential, we just need to fulfil it." 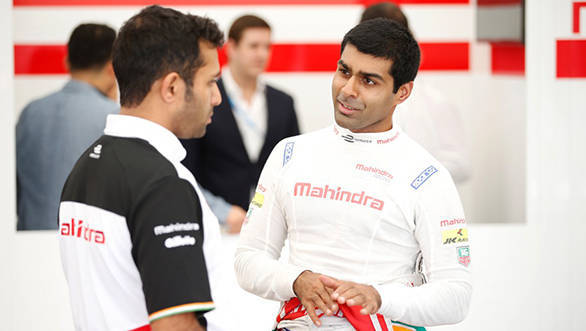 Currently eighth in the Drivers' standings, Karun Chandhok is well ahead of his team-mate, Bruno Senna who now stands at number 13. The team will also be hoping to improve on its current sixth position in the team standings as their cars take on the 2.44 kilometre, 12 corner Argentinian street circuit.

More from OVERDRIVE on the Formula E:

Formula E: What the buzz is about

A few thoughts on Formula E