Jehan Daruvala, who last year became the first Indian to win a race in the FIA F3 European Championship will race in the GP3 series with Dutch team, MP Motorsports, this coming season. He will make his debut in GP3 this weekend at Abu Dhabi. This event will be held as a support race to F1. 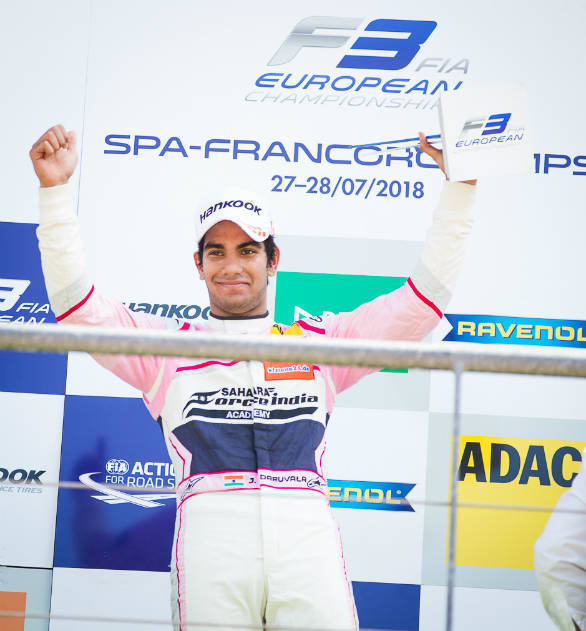 The Mumbai-born racer began his career in India by winning the JK Tyre National Karting Title in the Micro Max category. He then went onto win the CIK FIA Asia Pacific KF3 Championship and the British Superone Karting Championship. He moved on to win the Malaysian Junior Yamaha Title before progressing to single-seater competition in 2015, finishing fifth in the 2015 Formula Renault 2.0 NEC series and second in the 2016 Toyota Racing Series 2016.

Jehan has raced in the European F3 series since 2017.  Daruvala will partner Dutchman Richard Verschoor and Canadian Devlin Defrancesco in Abu Dhabi. 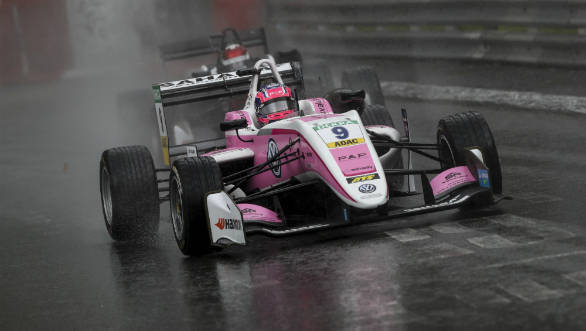 Daruvala commented on this by saying that after his 2017 test, it will be good for him to gain some more GP3 experience ahead of the 2019 season.