Debutant single seat racer Jehan Daruvala managed to complete the first race of the Formula Renault 2.0 Northern European Cup (NEC) in fourth position. The Sahara Force India driver drove at the challenging Monza Circuit in Italy against some formidable competitors like Alex Gill, Dennis Olsen and Louis Deletraz, who went on to claim the first position. 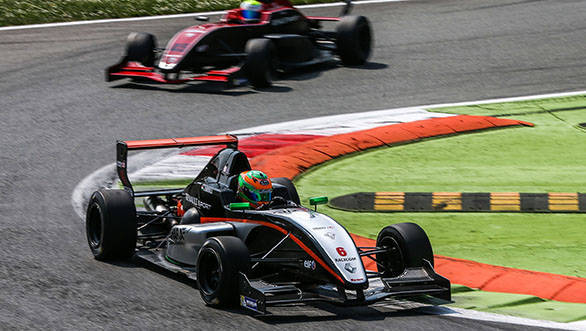 Jehan managed to finish race one on P8 after starting on P10 due to an unfortunate red flag that signalled an untimely end to the qualifying session. However, race two was an eventful affair for the young driver from Mumbai. After qualifying on P5, Jehan slipped down the order after running wide while going into the chicane. 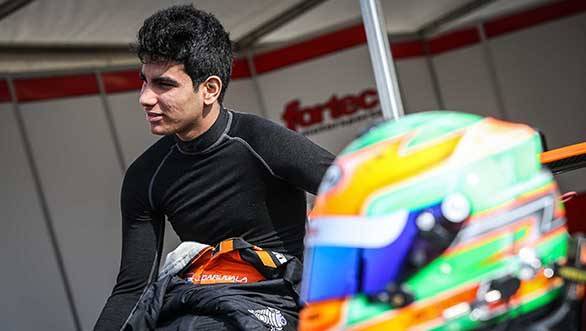 Thus began an intense battle, with Jehan trying to push his way up the order from P8. He quickly notched up P7 and fought hard to keep the position. After shaking off Alex Gill, who was chasing him, Jehan made a manoeuvre on Dennis Olsen to move up into P4. The 16-year old Indian racer managed to hang on to the position until the chequered flag was waved. 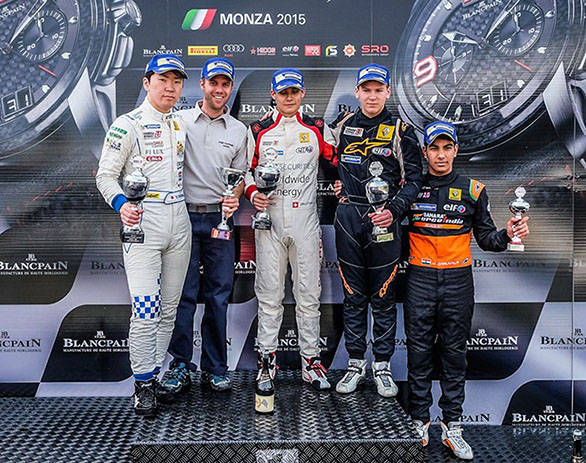 Speaking about his debut race, Jehan Daruvala said, "It was my first race weekend in a single seater and I qualified and finished in the top ten in both races. I struggled a bit with the car on Friday but the team did a great job. I want to thank the Fortec team and Sahara Force India."

Jehan Daruvala also received the trophy for the top rookie of the event. The next round of the Formula Renault 2.0 Northern European Cup (NEC) will be held on May 23, 2015 at Silverstone.