At an event today, FCA has laid out five-year plans for its Jeep, Ram, Alfa Romeo and Maserati brands. The company said that it had achieved most of the financial goals it had set for itself since the merger in 2009. The group says it has met financial targets, improved its margins, and generating profits. But given that no plans were shared for Fiat, Dodge and Chrysler, it is unclear what the company has in mind for these brands in the coming years. 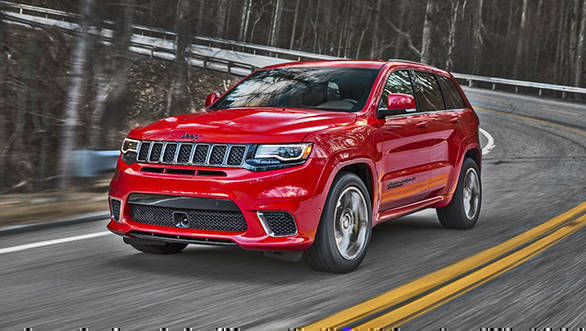 The Jeep Trackhawk is the brand's present flagship

With Jeep, the company has met most of its financial and product targets. It has expanded presence by setting up 10 plants in 6 countries from 4 plants in 1 country. The Renegade small SUV has given its presence in new segments. As of 2018, the company has a presence in 80% of the global SUV market segments which it hopes to grow to 100% by 2022. It will do this by launching, most pertinently for India, a new small SUV which will sit below the India-bound Jeep Renegade. This will be a sub-four meter car to compete with the likes of the Ford Ecosport. Also, a three-row SUV will be added to the India line-up that sits above the Compass. Further, the Compass will also see a refresh in the next few years. The country's present stature as a strong export hub for RHD models will be strengthed by a 50% production capacity increase. There are also plans to double the number of dealerships by 2022. 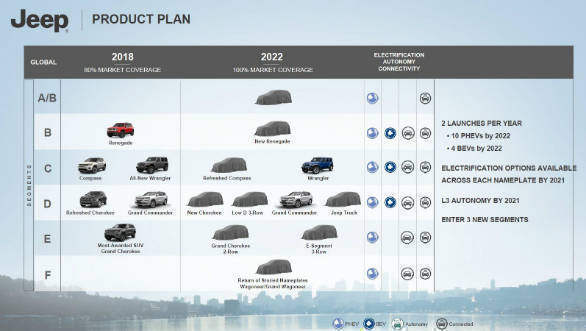 For its global plans, Jeep will launch two new SUVs every year up to 2022. This will include ten PHEVs and four BEVs. Apart from the two models mentioned above for India, the brand will relaunch the high end Wagoneer/Grand Wagoneer nameplates to compete with the Range Rovers of the world. Notably, there will be an all-new Cherokee, a new Grand Cherokee, three-row products in the same segment as this and a Jeep pick-up truck. Although not specified, some of these cars should likely be offered in India as CBUs as is the case presently. 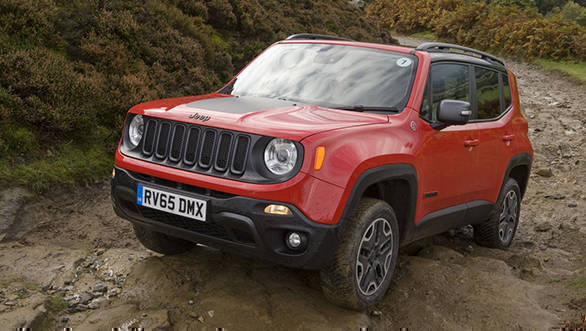 The SUV maker will enter three new segments with these models. It also hopes to provide electrified variants for all its nameplates within this time-period. Another plan is to incorporate Level-3 autonomy in all vehicles by 2021. It plans on dropping diesel vehicles from its European lineup as well.

Jeep will also introduce a new Deserthawk trim-level, which will focus on high-speed off-roading capability. This will sit between the present Trailhawk trim which focuses on lower speed rock crawling ability and the on-road performance focused Trackhawk cars.

FCA also announced similarly detailed plans for Maserati and Alfa Romeo which will be a new crossover and EV sportscar from Maserati and a return of the storied 'GTV' nameplate for Alfa Romeo with a 600PS plus sportscar.