We did report earlier that Jeep is working on a new SUV that will replace the Compass and the Patriot and was planning to reveal it at the 2016 New York Motor Show. However, the new C-segment SUV will now make an official debut by Q3 2016. 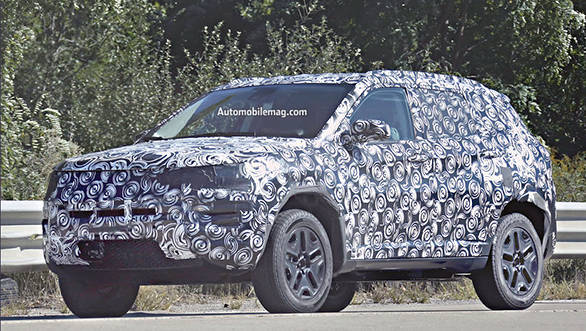 As reported by an Australian motoring magazine, Mike Manley, the head of Jeep mentioned that the new C-segment SUV project is running as per its schedule and will be launched by the third quarter of this year. He also added, that Brazil will get this global SUV followed by its launch in other countries. The new SUV is now expected to be showcased at the 2016 Sao Paulo Motor Show which is scheduled to begin on November 8, 2016 followed by its reveal at the Los Angeles Motor Show.

Underpinning the C-segment SUV is Fiat's Small-Wide front-wheel drive platform. Camouflaged test mules have already been spotted. These mules clearly reveal that design wise, it will adopt a similar language as the Grand Cherokee and not the Renegade. The vertical slats, sleek projector headlights and the muscular side profile point towards the bigger Jeeps. The new SUV will come with 2.0-litre petrol and diesel engines.

On the other hand, FCA India is working on an all-new SUV which is scheduled to go into production by mid-2017. There have been spy images of the new Jeep Renegade being tested in India. It is likely that the Renegade will be positioned below the C-segment SUV if and when it is launched here. 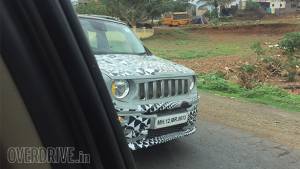 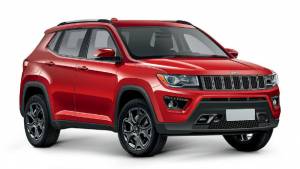 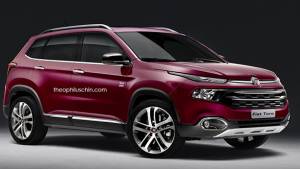 Is Fiat working on a Toyota Fortuner/Ford...
Advertisement