The Jaguar XE, which was unveiled a few hours back, boasts of an all-new modular platform that is capable of extending to other forms and chassis sizes. Following the XE will be the production version of the C-X17 crossover concept that Jaguar displayed at the 2014 Auto Expo. 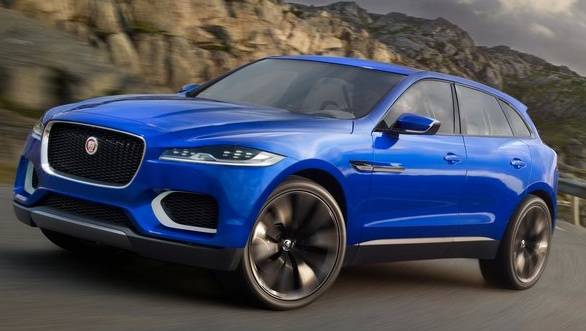 The new platform makes extensive use of high-strength, 6000-series aluminium alloy and employs single-piece pressed panels to shave weight off while maintaining rigidity required for sporty dynamics. Jaguar has already made it clear that they have no intentions of building off-roaders as the Land Rover brand has enough expertise and penetration for those sort of vehicles. Jaguar's crossover will instead focus on sportier on-road dynamics and a supple ride for the urban environments. The aluminium based modular-platform will hence be the perfect basis for the C-X17 based crossover.

Sustainability is a key area of focus and one of the primary reasons why Jaguar and Land Rover  have gone the aluminium way. The lightweight chassis construction not only allows better emission and efficiency ratings, but it will also help JLR achieve their goal of using 75 per cent recycled materials by 2020. The XE uses RC 5754 spec aluminium alloy, which is made predominantly using recycled material. The C-X17 based crossover too will make use of the same alloy.

The C-X17 will also get the Ingenium range of engines, but unlike the XE, which only gets a 2.0-litre oiler, the crossover is expected to get bigger options too. Jaguar's new modular drivetrain, which consists of six-speed manual and eight-speed automatic transmission options, will also be customised for the C-X17 with rear-wheel and all-wheel propulsion configurations.

The production-spec C-X17 crossover should be ready for showcase in 2015 and is expected to go on sale in 2016. 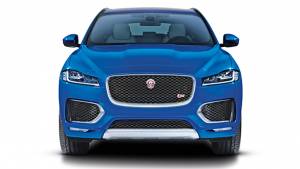 Jaguar to launch the F-Pace SUV in India by... 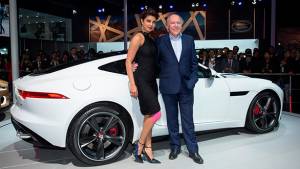