Jaguar will soon begin the first ever re-creation project of the iconic Lightweight E-Type. Originally 18 cars were to be manufactured in 1963, but only 12 were made and the remaining six never saw the light of day. Now, 51 years on, Jaguar will complete the project. Of the original 12 that were built, only 11 are believed to exist today. 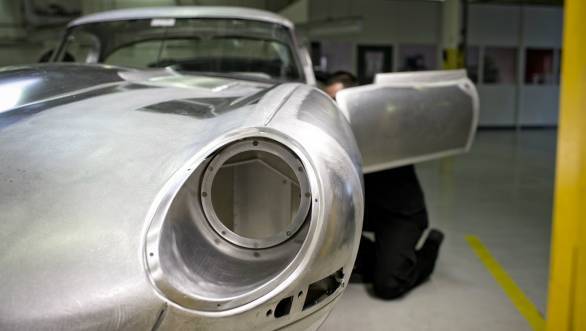 The all-aluminium cars will be assigned the remaining six chassis numbers allotted to them in 1963. The new cars will be hand-built in-house by Jaguar's craftsmen at its traditional Browns Lane factory site in Coventry. Each car will be constructed to the exact specifications of their original 1960s forebears  including the 3.8-litre straight-six engine.

The Lightweight weighed 114kg less than the standard E-type. This was due to the all-aluminium body and engine block, barebones interiors and exterior chrome work. There was also a host of further weight-saving features which included manual operation for the side windows. 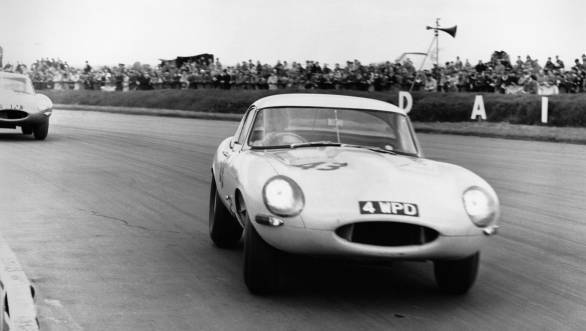 Jaguar produced around 72,500 E-Types between 1961 and 1975. The Lightweight E-types were raced in period by the likes of Graham Hill, Jackie Stewart, Roy Salvadori and Briggs Cunningham. Even today, the Lightweights run in historic motorsport events.

Jaguar will keep the cars so faithful to the originals that they will even be sold with FIA approval for the classic car events. The price is expected to be well north of over £1 million to reflect both the complexity of restarting production and the original cars' ongoing success in the big-money world of classic motorsport. The first of the six cars will be revealed this summer.