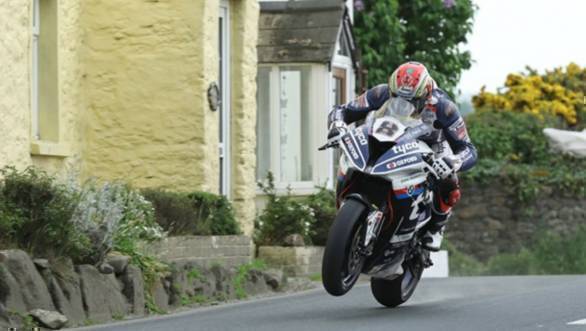 Dan had debuted at the mountain course back in 2008, when he competed in the Manx Grand Prix. He won three races there that year - the Junior, the Newcomers C and the Ultra Lightweight MGP Races.

Dan Kneen's death is yet another reminder of the grim realities of an event like the TT. Our condolences to his family and friends. 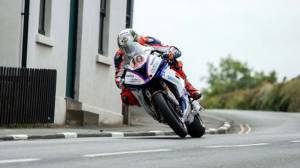 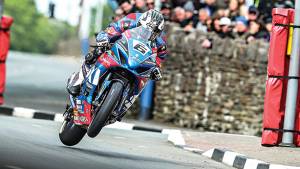