PM Narendra Modi today inaugurated the longest highway tunnel in India in Jammu and Kashmir. The Chenani-Nashri tunnel is a 9.2km long tunnel which connects Udhampur and Ramban. This is Asia's longest bi-directional tunnel and is built at an elevation of 1,200m. The tunnel is said to reduce travel time between Jammu and Srinagar by two hours as commuters will be able to bypass a 41km stretch across the mountains. These roads are infamous for long traffic jams caused by landslides, snow and accidents. The tunnel is estimated to save Rs 27 lakh worth of fuel per day too. 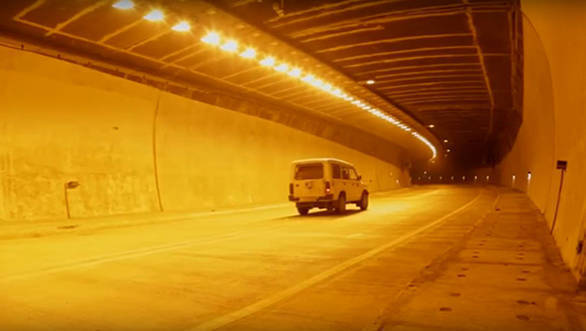 The tunnel will also function in all weather conditions and offers cellular network for those using Airtel, Idea and BSNL connections. The tunnel will also support the 92.7 FM radio channel to convey emergency messages. The Chenani-Nashri tunnel features 6,000 LED lights, 118 SOS boxes and smoke and heat dampeners in case of a fire. It was built at a cost of around Rs 3,720 crore, and is a part of the 286km four-laning plan for the Jammu-Srinagar highway. 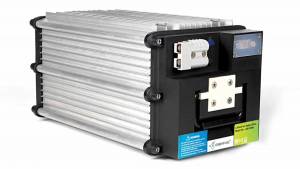 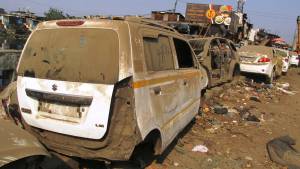