Indian Oil Corporation Ltd (IOCL) has announced the commencement its home delivery of diesel service. This is the first of its kind, claims IOCL. According to its recent announcement on Twitter, the 'doorstep delivery of fuel' service will begin from Pune, Maharashtra and will be followed by other cities. While making the announcement, IOCL also posted an image of a fuel dispenser attached to a tanker truck. India's largest petroleum stated in a tweet: "Another milestone in customer convenience #FuelAtDoorstep. IndianOil launches FIRST OF ITS KIND PESO APPROVED Mobile dispenser for Door Delivery of Diesel to its esteemed customers at Pune". The fuel dispenser attached to the tanker looks the same as a dispenser you will find at any fuel station, and the tanker features large 'Fuel @ Doorstep' lettering on the sides. 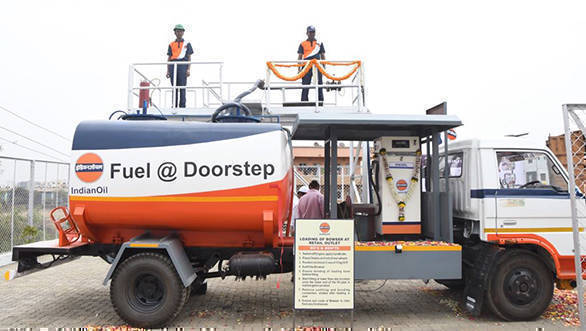 IOCL has not yet announced any details of the service. What we do know is that it is a diesel-only service at the moment. This means it will benefit owners of large commercial vehicle fleets, saving the time and money spent in refueling from regular fuel stations. It will also bring easy fuel access to rural parts of the country where fuel stations are at a distant location. It can also benefit owners of private vehicles in case of an emergency.

However, IOCL has not yet given out other details of the service including if it will be charging a premium over standard fuel prices for the home delivery service, or how it will function. The service is currently only for diesel, as it far less combustible than petrol. 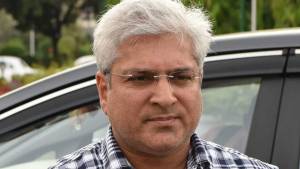 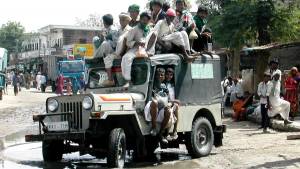 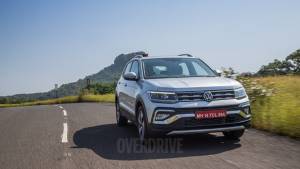