In Budget 2022, Finance Minister Nirmala Sitharaman emphasised the government's stand on make-in-India initiatives and local production versus imports, and now the Central Board of Indirect Taxes and Customs has seemingly deadlocked the Tesla appeal for lower import duties in order to make its vehicles more affordable. Vivek Johri, chairman CBIC, in a recent interview stated that investments are already coming in under the current tariff structure, with other foreign brands selling in the country, either as completely built units, or as knocked down units, and that he doesn't see the current taxes as a hindrance for Tesla to enter the country, despite earlier reports suggesting that the government was considering import tax cuts. Currently, a 100 per cent import tax is levied on EVs costing more than $40,000, while that figure stands at 60 per cent on EVs at that price point, or less. Tesla's Model 3, its most affordable car, retails for $44,990 in the US. 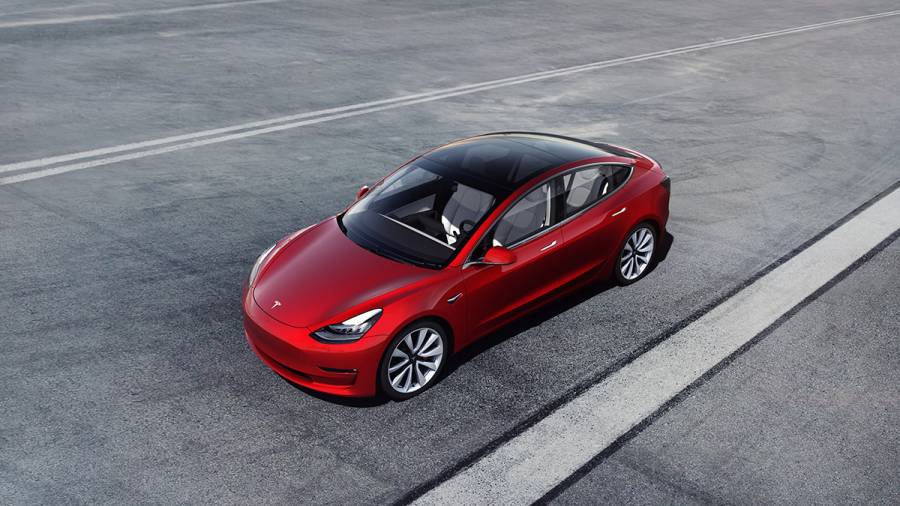 Further, Johri commented that Tesla has not yet presented a plan for local manufacturing/assembly in the country though the government has requested it. Budget 2022 did aim to boost the electric vehicle market in India with a policy for battery swapping announced, and the fact that the government will formulate interoperability standards for EV batteries across the country which all EV brands will need to adhere to, as far as battery swapping goes. However, at this point of time, the moves are skewed towards boosting the electric 2W/3W market, with little respite for the electric 4W industry, which currently sees no brands use a swappable battery tech.