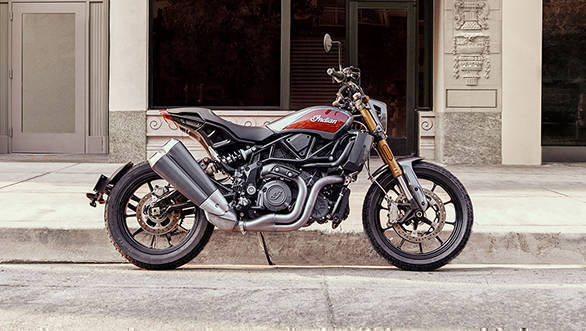 The FTR 1200 S is styled more toward the scrambler body type, however, with a different approach. The wheels are alloy instead of spoke-wire, also the exhaust does not run alongside the motorcycle from under the seat, instead carries an upswept design. The headlamp unit is an all-LED unit and the instrument cluster is mounted right above it. The instrument cluster is a 4.3-inch touchscreen unit. The side displays exposed bits of the chassis and the offset rear monoshock absorber. 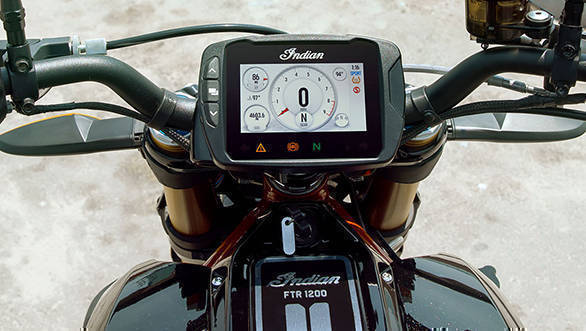 On the mechanical front, the motorcycle gets a 1,203cc V-twin engine that is good enough for 124PS and 118Nm of torque. The engine is mated to a 6-speed gearbox. The electronic includes a switchable ABS (antilock braking system), different riding modes and a 6-axis inertia management unit for an advanced traction and stability control. 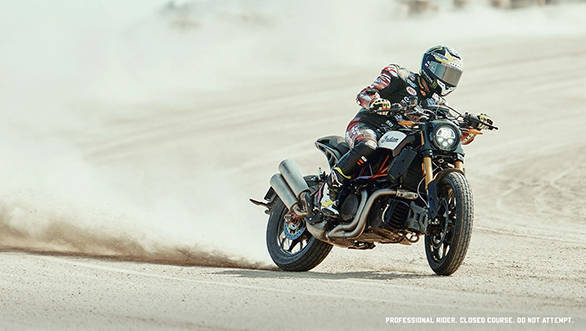 Expect the ex-showroom cost to be close to the Rs 15.5 lakh mark and the motorcycle will rival the Ducati Scrambler 1100 and BMW R nineT Scrambler.

Stay tuned to OVERDRIVE for more updates from the launch event of the Indian FTR 1200 S. 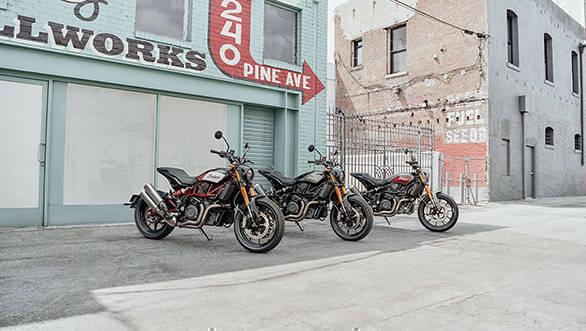