Global NCAP, the international body that is involved in new car assessment along with AA South Africa recently initiated a crash test campaign to evaluate the safest compact and small cars sold in South Africa. The cars that were a part of this crash test include the VW Polo Vivo, Renault Sandero and the Chery QQ3. Additionally, made-in-India cars like the Datsun Go+ and the Toyota Etios (aka Liva hatchback) too were a part of this programme. However, the crash test report was not as positive for another made in India car, the Datsun Go+. The Datsun Go+ achieved a one star rating for its poor adult occupant protection mainly in the driver chest in the frontal crash test at 64kmph. The vehicle structure was rated as unstable, steering wheel movement, even though a steering wheel airbag was fitted, recorded high compression to the chest of the driver dummy. There was no airbag for the passenger. The Datsun Go+ achieved a two star rating for child occupant protection using the child seats, mentioned the official test report. 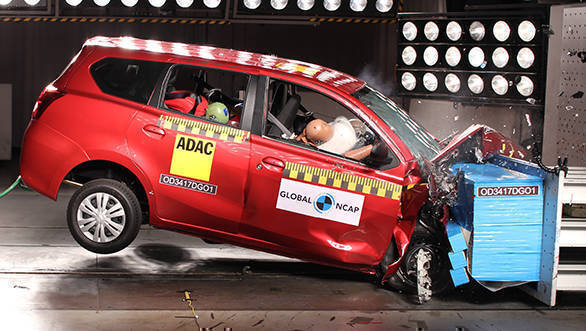 The car that scored the lowest in this GNCAP crash test was the Chery QQ3 as it achieved a zero star rating for its poor adult occupant protection mainly in driver's head and chest. Global NCAP has awarded a separate child safety rating to each car in order to highlight the different levels of protection vehicles provide to passengers on the rear seats. In the Polo Vivo, Chery QQ3 and Datsun GO+ there was no three-point seatbelt on the rear centre seats and no way to safely install a child seat or transport a small child safely in that seating position. Only the Toyota Etios and Renault Sandero offer Standard ISOFIX anchorages for the outboard rear positions and three-point seatbelt for all passengers facilitating minimum conditions to safely install a child seat. 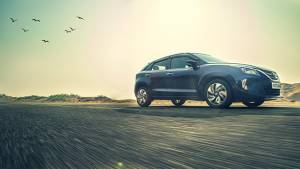 Explore some of the iconic locations of... 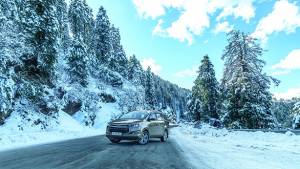