According to our sources, the dealer had kept the 13 buyers waiting for several months although everyone had paid the entire cost of their respective motorcycles. The company wasn't aware about this fraud for quite some time as SNK Palm Beach didn't inform India Kawasaki Motors about receiving the payment from prospective buyers. Eventually, some of the customers managed to contact the company officials and informed them about the issue. 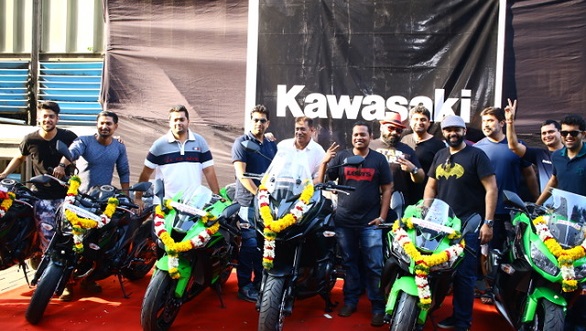 Following this, India Kawasaki Motors intervened and told SNK Palm Beach to either place orders for 13 new motorcycles or return the money with interest to the 13 buyers. The company had even sent a legal notice to dealer asking them to get this done before August 31, 2016. However, the dealer principal decided to shut shop and according to reports is currently absconding.

Fed up with the situation, the 13 buyers took to social media to talk about their suffering. They also decided to take legal action against India Kawasaki Motors. To prevent their image from getting tarnished and to get out of the messy situation caused by a bad dealer, India Kawasaki Motors decided to deliver the motorcycles to the waiting customers.

The company delivered the motorcycles to the waiting customers at a press conference in Pune. 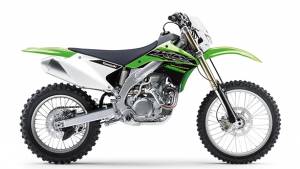 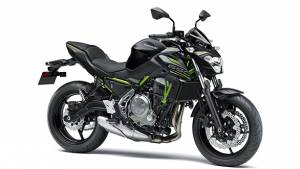 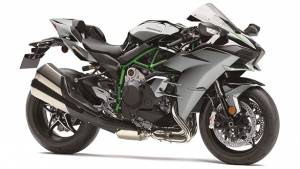