At the ongoing Auto China 2020, Mercedes-Benz has unveiled the facelifted 2021 Mercedes-Benz E-Class LWB. The LWB is the most popular iteration of the E-Class, 50 per cent of all E-Class sales globally come from this version. In India for example, this is Mercedes-Benz' best-selling model. 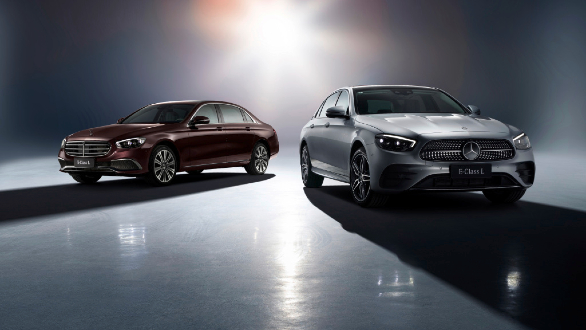 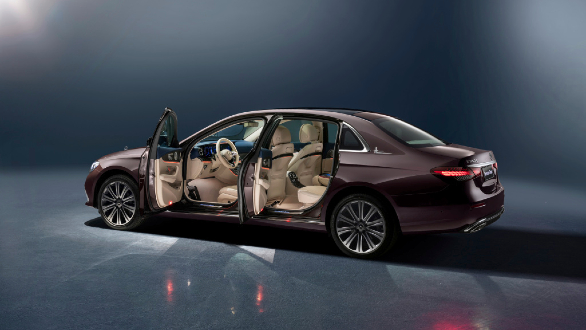 The 2021 E-Class LWB has received the same significant styling and interior updates as the standard wheelbase European model. So you have the fully revised frontal area, now brought in line with the rest of the Mercedes line-up with the widening grille, angular headlamps with the A-Class like DRLs, a more sculpted bonnet and bumpers. The E-Class LWB remains largely identical in profile, except for new alloy wheels, while at the rear the vertically stacked tail-lamps have been replaced by another iteration the wide two-part units seen on the brand's new cars, especially similar to the ones on the new S-Class. The revised E-Class LWB is 22mm longer with these changes.

The 140mm wheelbase advantage over the SWB E-Class remains unchanged with this update. On the inside, the widescreen infotainment system with the two 12-inch screens has been updated to the MBUX system with its touch screen functionality, voice assitant and crisper menus. The layout of the vents and climate buttons remains unchanged, although there is now a trackpad in the centre console instead of the scroll wheel. Another change is the new three-spoke steering wheel. In the rear, the E-Class LWB features improved cushioning for the middle passenger and a new touchscreen control panel in the centre armrest. 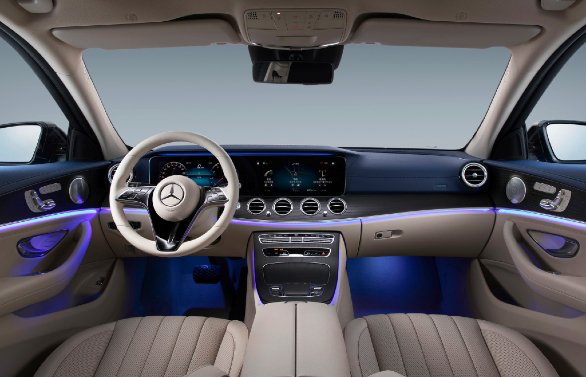 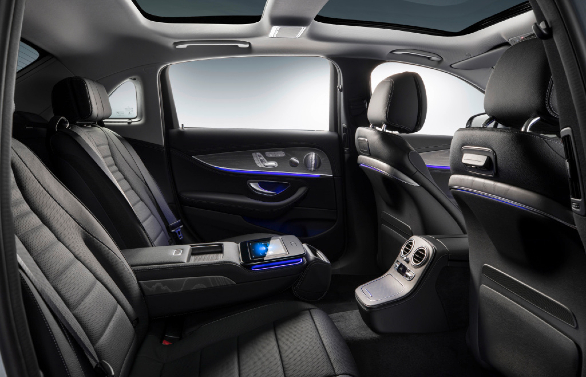 The E-Class LWB gets the same engine options as the standard E-Class. The LWB is expected to come to India by early next year and should get all of these upgrades. There is a wide range of engine options available globally, but given that Mercedes-Benz India had updated the pre-facelift E-Class with its latest engines in the switch to BSVI norms, we do not expect to see many changes when the car comes here.