The new X7 SUV will be BMW's response to its main rivals offering increasingly high-end SUVs. Buyers, especially in China and USA, have shown a great appetite for ultra-luxurious SUVs and this seems like a logical addition to the portfolio of an upmarket brand like BMW. The BMW X7 will compete with the likes of the Range Rover, the Mercedes-Benz GLS-Class and the upcoming Audi Q8.

The X7 sits above the X5 and has been teased on numerous occasions over the past year but the unveiling points to a  launch in international markets at the beginning of 2019 and an India debut later that year. Given the timing of the reveal, the car will probably be one of the highlights of the LA Motor Show in November. This X7 will also most likely be followed by the usual BMW derivatives like an M version, a coupe X8 and an electric iX7 over the next couple of years. 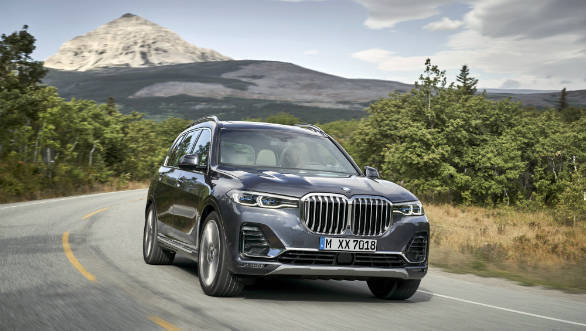 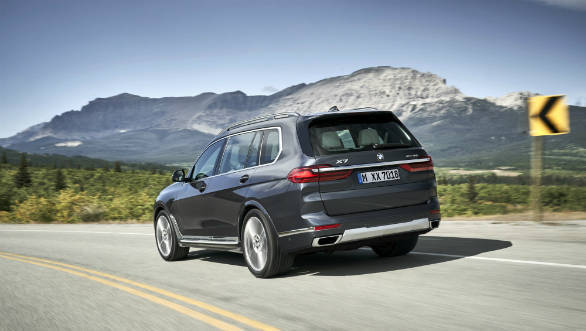 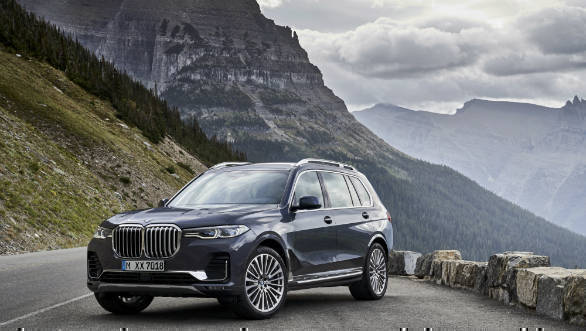 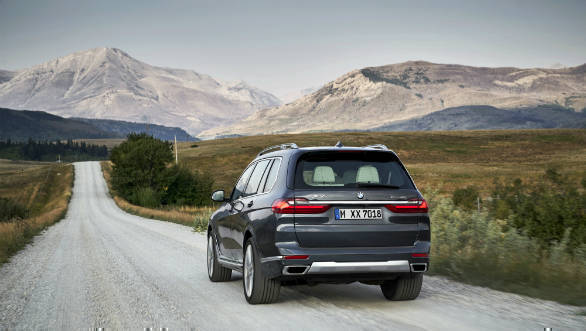 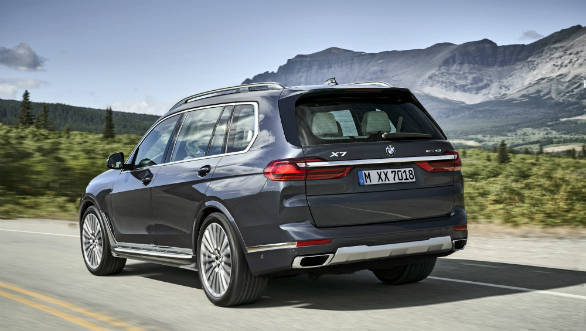 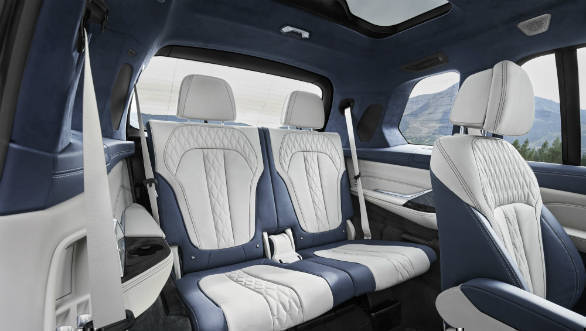 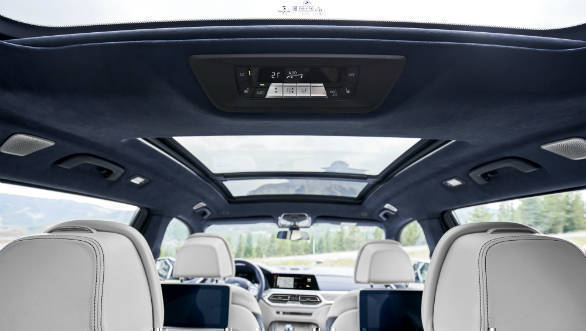 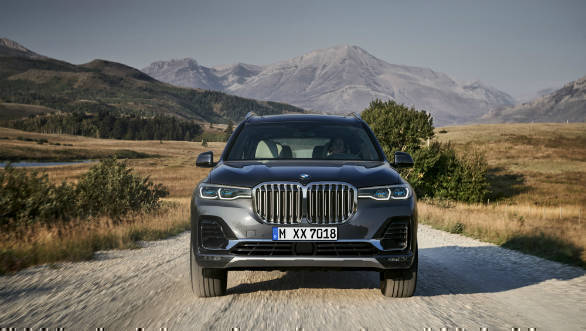 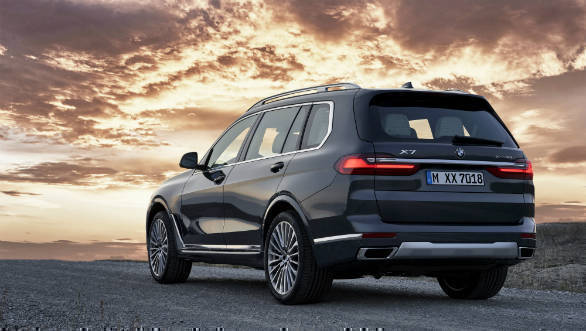 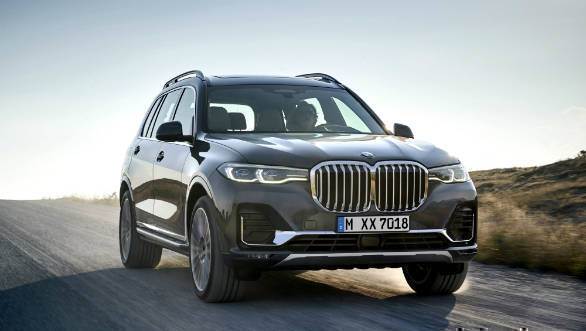 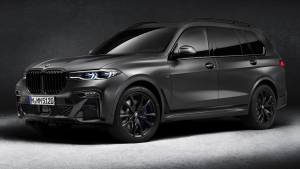 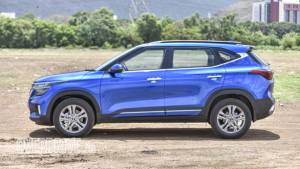