Harley-Davidson has added two new offerings to its Sporster range, the 2018 Iron 1200 and the Forty-Eight Special. The new introductions to Harley's portfolio is a part of 100 motorcycles that the company plans to launch by 2027. As described by Harley-Davidson, the new offerings combine the throw-back styling seen from the custom-bike scene based on the the popular Sportster platform and the impressive performance of the Evolution 1200 V-Twin engine. New fuel tank graphics distinguish both the Iron 1200 and the Forty-Eight Special, and combine bold color stripes with a formal typeface, color and graphic elements originally popular in the 1970s. Of the two offering, the 2018 Harley-Davidson Iron 1200 comes with a 1202cc Evolution 1200 V-Twin engine that makes 36 percent more torque compared to the Iron 883. Here is a detailed look at the  2018 Harley-Davidson Iron 1200, that might be launched in India. 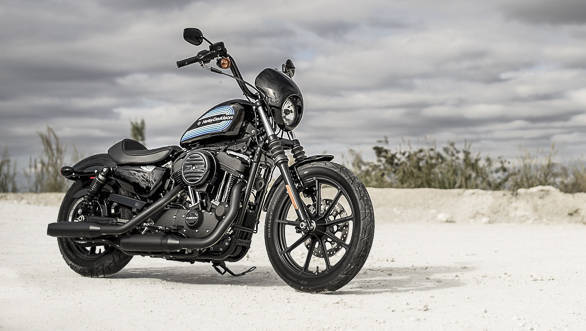 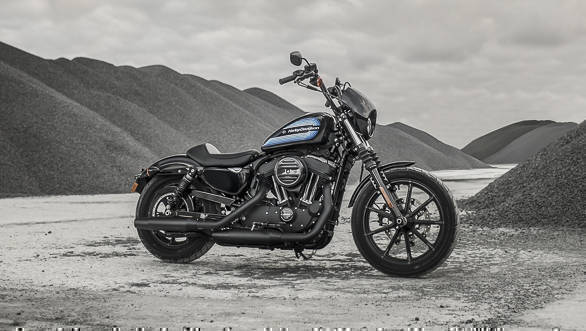 Harley has also added a little bikini fairing, speed screen in Harley-speak, that's black in colour on all Iron colourways. 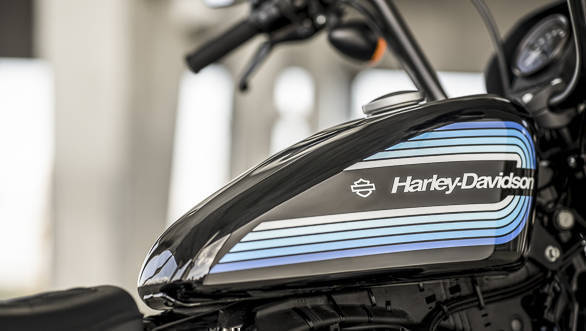 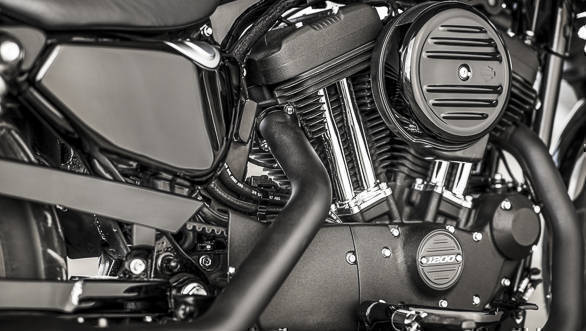 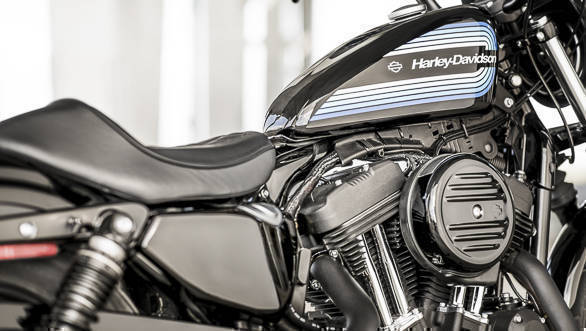 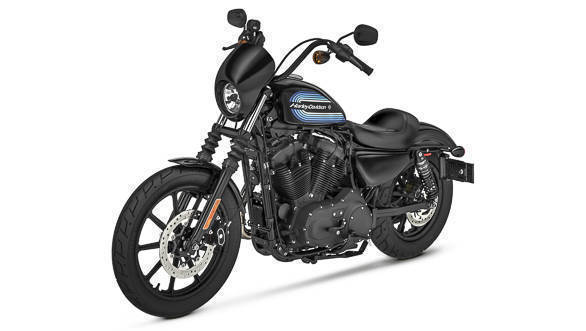 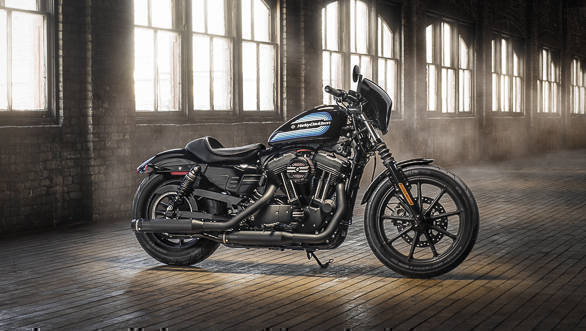 The blackened engine, exhaust pipes, wheels and other bits, are all interesting additions to the Iron 1200 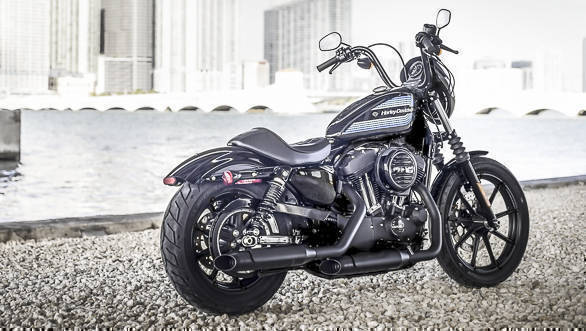 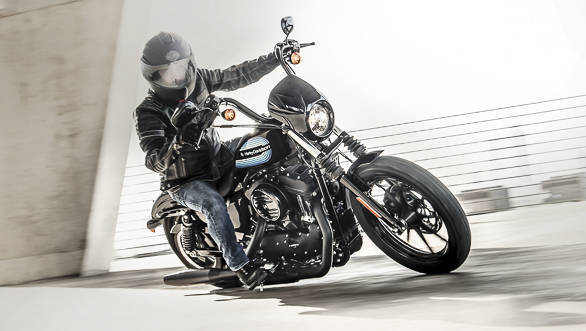 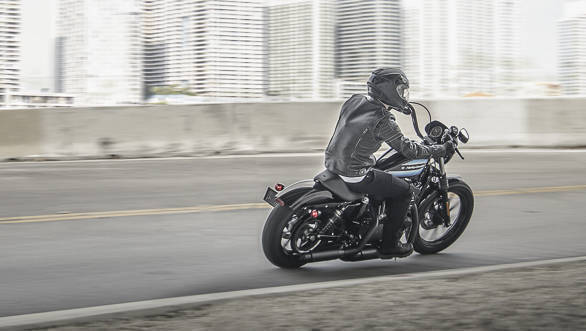 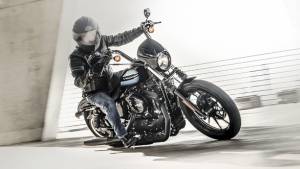