Renault recently unveiled the new Koleos at the 2016 Beijing Motor Show. The new SUV has been developed from the ground up and is based on the Renault-Nissan CMF-CD platform. When it is launched, Renault will offer four engines to choose from -- two petrol and two diesel. Although Renault hasn't mentioned any specific details, it did state that power outputs would range from 130-175PS. When it hits our shores sometime in 2017, the 2017 Renault Koleos will take on the likes of the Ford Endeavour, Chevrolet Trailblazer, Hyundai Santa Fe and even the upcoming Toyota Fortuner.

Here's an detailed look of the SUV in images. 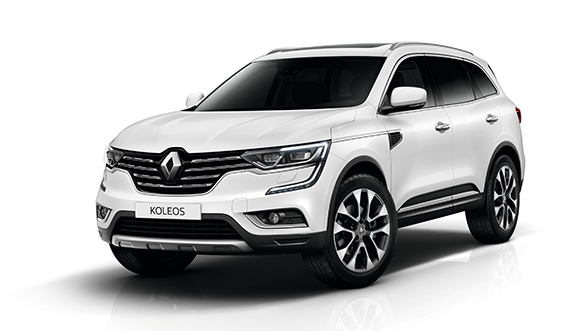 The 2017 Renault Koleos clearly draws its inspiration from the Renault Talisman. This is clearly seen in the headlights, grille and even the character lines on the bonnet 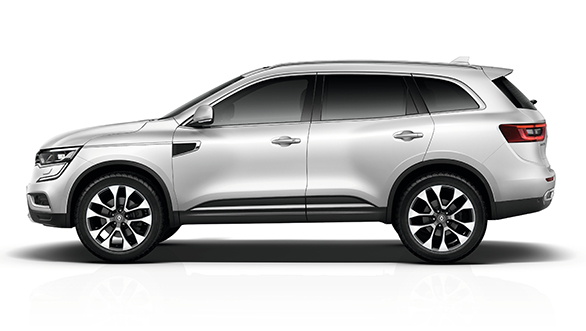 Measuring 4,670km in length, the Renault Koleos is just 125mm shorter than the new 2016 Toyota Fortuner 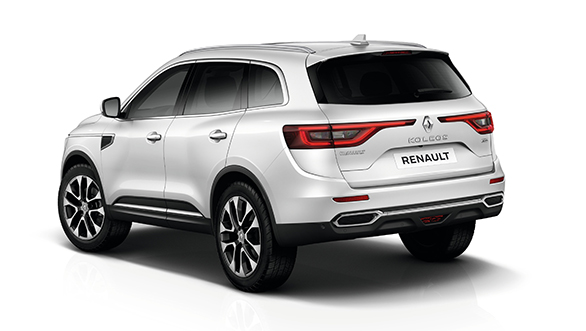 From the rear, the only resemblance to the Renault Talisman are the lights. The wide muscular bulges along the sides, give the Koleos a very butch appearance 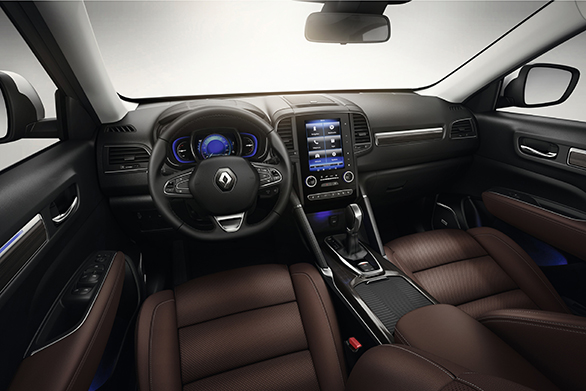 The neatly laid out interior of the Renault Koleos is very plush and sophisticated. The touchscreen infotainment screen can be had in one of the two formats - a 7-inch landscape or an 8.7-inch portrait 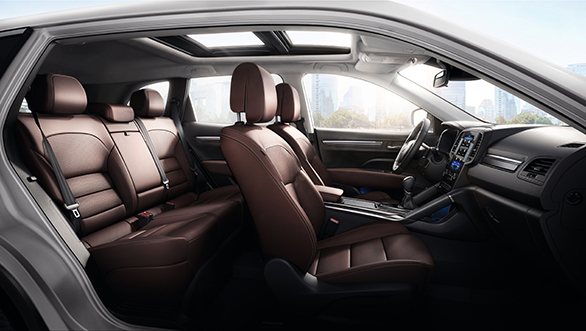 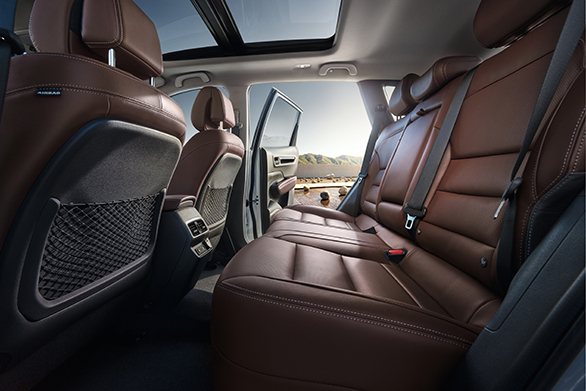 The Renault Koleos has a 2,710mm long wheelbase, which translates to 289mm of rear knee room 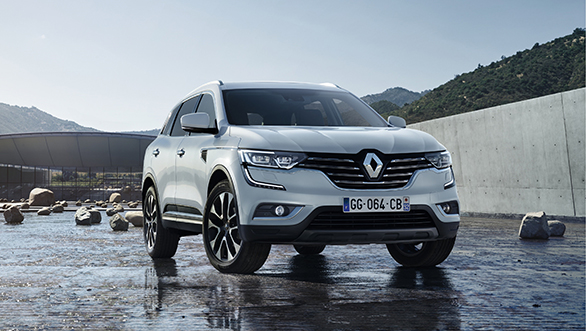 The Koleos looks taut and muscular, with the Renault logo taking the pride of place at the centre of the huge lozenge grille 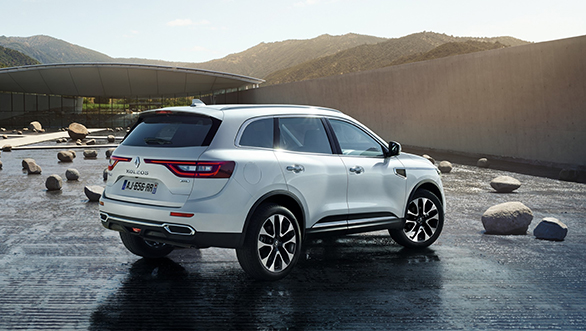 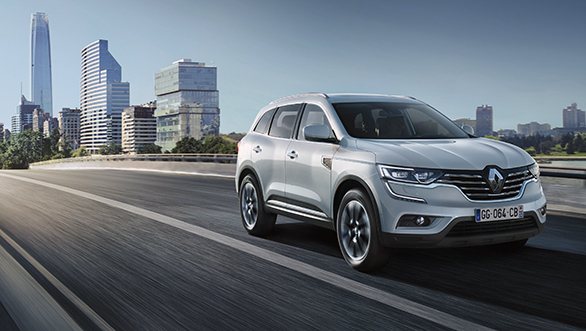