How the Indian automotive industry reacted to GST?

GST finally rolled in and hopes have risen for a more transparent tax system. But how exactly has the Indian automotive industry reacted to this. Here are some quotes from few players in the business:

Rakesh Srivastava, senior vice president, sales and marketing, Hyundai Motor India Ltd, said, "GST is a milestone in structured tax reform that will lead to reducing the cascading effect of taxes with far reaching progressive impact on economy. It will have a positive impact on people's life by reducing the tax burden building on consumerism with one large market with removal of multiplicity of taxes. Auto industry is heavily taxed, and introduction of GST will reduce the cascading effect of taxes, bring in simplicity and transparency, increase efficiency and productivity, and create single large market with level-playing field. Overall, it will create a positive investment confidence towards manufacturing capacity creation and related investments and will be the key driver to Make in India vision." 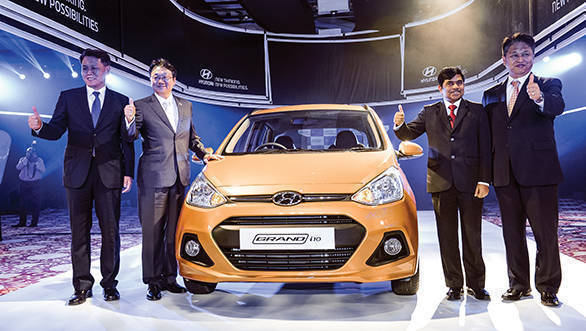 Sumit Sawhney, CEO and managing director, Renault India, said, "In the long run, GST is expected to remain positive for the automobile sector. GST is the greatest tax reform ever attempted in India. The passing of the much-awaited GST Bill signals a paradigm shift with a unified tax structure which will catalyse economic growth. GST will positively impact several sectors, including the automobile industry, by minimising and simplifying the taxation burden. GST is expected to drive overall consumer demand since the cost for the logistics and supply chain inventory will be curtailed by almost 30-40 per cent. The benefits of which are expected to be passed on to the consumers." 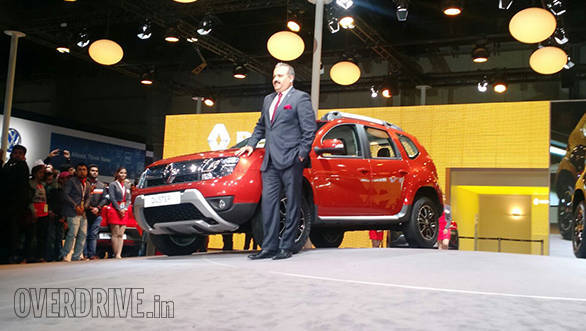 "The Goods and Services Tax [Bill] is definitely one of the most important tax reforms in the history of India which was closely tracked by each and every one this monsoon session of the Parliament. The GST rate and other terms of the tax are yet to be finalised. However once implemented, we expect the effective tax rate to come down (from the current 28 - 35 per cent taxation rate as the two-wheeler sector faces as many as 13 different types of taxations). The new simplified and uniform tax structure will reduce the cascading effect of tax-over-tax, provide a 360-degree ease of doing business for the complete automobile ecosystem, be it suppliers, manufacturers, dealers and most importantly customers who will get the benefit," said Yadvinder Singh Guleria, senior vice president, sales and marketing, Honda Motorcycle and Scooter India Pvt. Ltd. 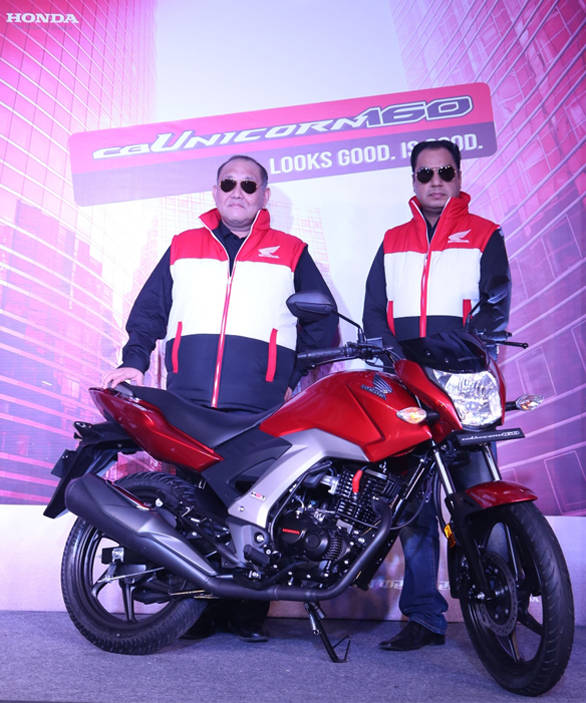 Roy Kurian, vice president, sales and marketing, Yamaha Motor India Sales Private Limited, said, "Introduction of GST is a significant step to promote trade and industries, especially for the manufacturing sector. The impact on the automotive sector can only be gauged after the RNR (Revenue Neutral Rate) is announced. However, it is certain that the taxation system will get simplified and more transparent. The overall rate is expected to come down benefiting manufacturers which will eventually benefit the end consumers."

Sohinder Gill, director of corporate affairs, Society of Manufacturers of Electric Vehicles, said, "It's a major step taken by the government as it intends to turn India into one common market which will lead to ease of doing business.  Currently, the tax levied by state governments on green vehicles varies between zero to five per cent. Only three states - Uttar Pradesh, Punjab and Bihar - charge more than 14 per cent. Road tax is almost nil in majority of the states. If we consider the average VAT levied on green vehicles across India, it comes up to approximately 4 per cent. Hence, we hope as the bill progresses, the government should keep it either at par or at a lower rate than the current tax structure, for a certain period. If the government manages to do it, it will definitely revive the electric vehicle industry in India."

"In addition to the tax rationalisation and work simplification that everyone is talking about, we feel that GST will do its bit in impacting the environment in a positive way. The miles long queue of slow-moving trucks at multiple toll barriers and checkpoints across Indian highways and consequent traffic jams lead to a significant rise in pollution. At many places, trucks detour/divert to travel much longer to avoid the green tax/entry taxes," he further added.

Vipin Sondhi, MD and CEO, JCB India Limited, said, "The passage of GST in Rajya Sabha is a landmark reform. A critical milestone towards free trade within India. It will also give a massive push to Make in India, especially MSMEs. The ease and cost of doing business will receive a fillip, and the width of the tax base will be enhanced." 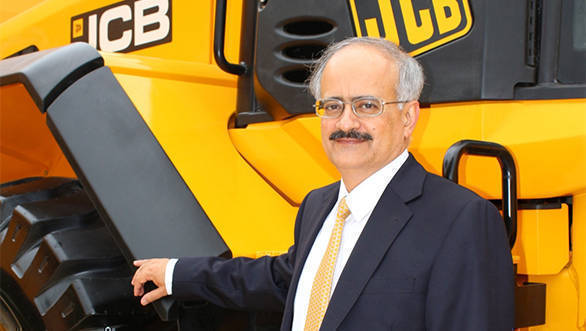 AK Rastogi, GM Finance, Nippon Audiotronix, said, "GST will be positive for the automotive sector primarily because of the removal of cascading effect of tax on the cost of goods and services that is expected with GST.  Currently most of car manufactures are located in few of the states in India. When they sell car to other states, they charge 2 per cent CST, which is currently included in the cost of car as it is not creditable. However, in GST regime, credit will be available. Currently, MRP-based payment of excise is applicable on accessories leading to higher landed cost. In the GST regime, it will go away.

"Other aspect is easy credit mechanism so that all taxes on inputs are set off against the output liability of GST. Input may be capital goods or input service; credit of all is available for set off. Since all indirect taxes will be subsumed, companies would need to bring in significant change in processes, training teams and developing IT systems for being GST compliant. Organisations have to upgrade their technology infrastructure, as most of the processes are automated in GST regimes in respect of tax credit, redesigning of invoices and other procedural aspects. It's a wrong perception that the prices are likely to rise. In fact, the prices will be reduced which will ultimately benefit end customers. It is unlikely to have negative impact on the demand of product." 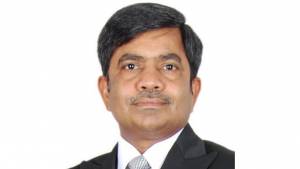 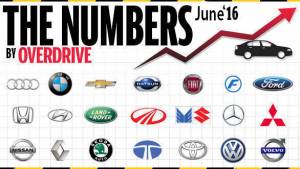