Honda joins the long list of manufacturers in India who have been recalling their cars due to faulty airbag mechanisms. Honda India or HCIL is recalling 2,338 cars, which include 1,235 units of the Amaze, 1,040 Brios and 63 units of the CR-V. These vehicles were manufactured between September 2011 and July 2014. The problem, HCIL says, is due to a probable incorrect assembly of the baffle plate in the inflator. This may cause the pressure within the inflator to rise excessively in the event of an accident and cause damage to the container. 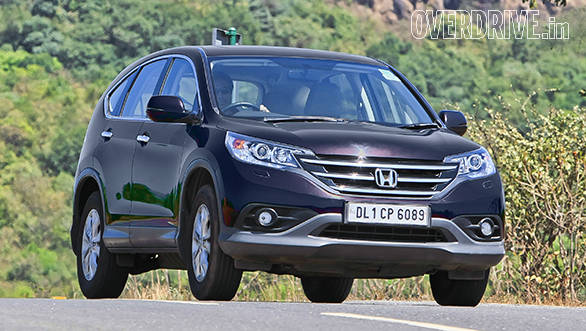 HCIL says that while there have been no reports of any incident from India, it is carrying out this replacement as part of a global initiative by Honda. Owners of the possibly affected cars will be contacted individually and the replacement will be carried out free of charge at the company's workshops across India. Customers can also check if their vehicles are part of the recall by keying in the cars' VIN at www.hondacarindia.com 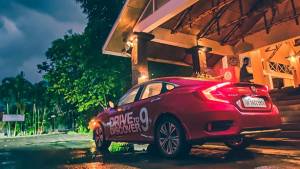 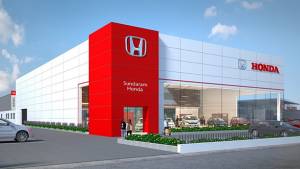 Honda Cars India along with dealerships to... 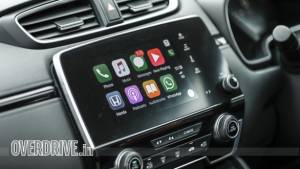