Honda today confirmed at its Tokyo headquarters that it plans to launch six new cars in India over the next three years. Apart from regular petrol and diesel cars these launches will include hybrid cars as well, and all six cars will come in via the more affordable CKD route, so as to be priced them competitively. 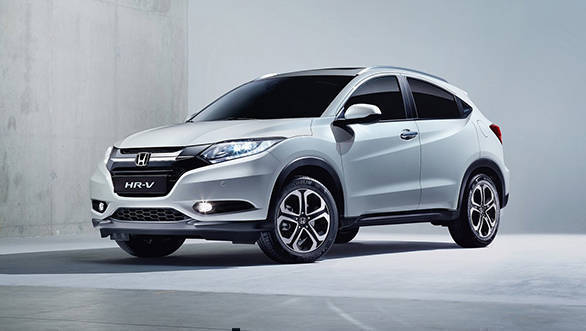 The list of cars that will get launched over the next three years is sure to include the new generation CR-V. While Honda has not confirmed, it could also look at launching the CR-V with its new, 1.6-litre diesel engine. Apart from the CR-V, Honda could also look at launching the HR-V crossover, given the immense popularity small crossovers enjoy in the country currently. The Honda HR-V sold in the international market comes with an option between 120PS 1.6L i-DTEC diesel and a 130 PS 1.5L  i-VTEC petrol engine. The petrol motor can be optioned with a either six-speed manual or CVT transmissions whereas the diesel unit is mated to a 6-speed manual only.

The Civic sedan could be a part of that list as well, along with the new generation Accord.  The powertrain options in the new-gen Civic hatchback include an all-new 1.0-litre and 1.5-litre VTEC turbocharged petrol engines. The three-cylinder 1.0-litre unit makes a maximum power of 129PS at 5,500 rpm and generates a torque of 200Nm at 2,250rpm, with a 6-speed manual gearbox. With the CVT unit, the same motor produces 180Nm between 1,700rpm and 4,500rpm. The larger displacement 1.5-litre VTEC turbo petrol motor makes 182PS at 5,500rpm and produces 240Nm between 1,900rpm and 5,000rpm with the 6-speed manual gearbox and 220Nm with the CVT unit. On the other hand, the new-gen Honda Accord comes equipped with a new 2L motor paired with a 10-speed automatic transmission. The same unit does duty in the Civic Type R as well. 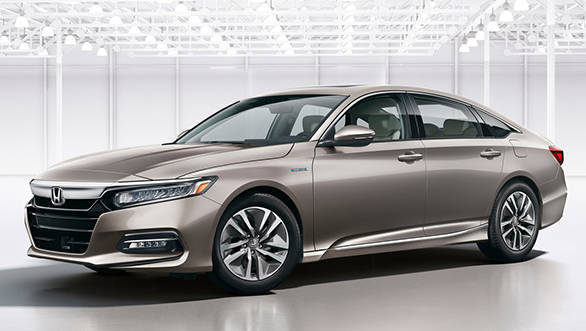 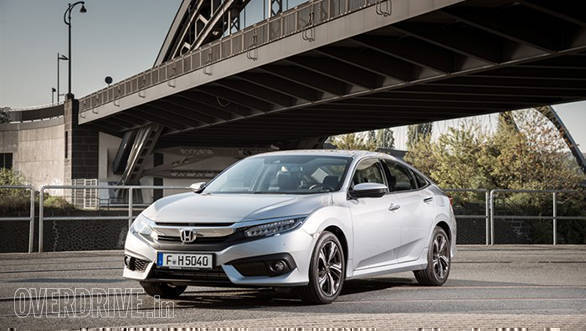 Talking about hybrids, Honda already sells hybrid versions of its cars like the Jazz and City and could look at launching these in India in keeping with its vision of moving towards hybrid cars in the Indian market before going fully electric by 2030. The City Hybrid and Jazz Hybrid are powered by the same 1.5-litre, in-line four cylinder petrol engine that uses a hybrid system similar to the one seen on the Accord hybrid Honda currently sells in India. The City and Jazz hybrids should also boast better real world efficiency than their regular counterparts, helping them find favour with buyers, particularly in metros. 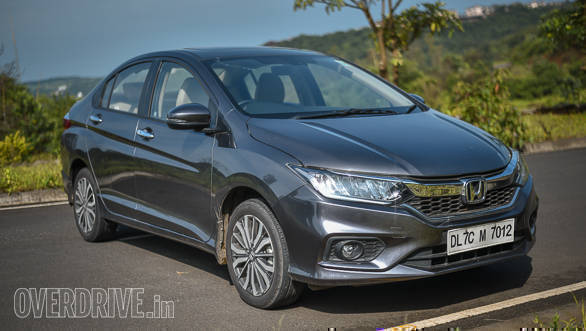 Honda HR-V spotted on test in Noida - could...
Advertisement