Honda Cars India Ltd (HCIL) has announced a recall of its Brio hatchback and Amaze sedan. The company states that there is a possibility that the proportioning valve of these cars may have been mis-assembled. 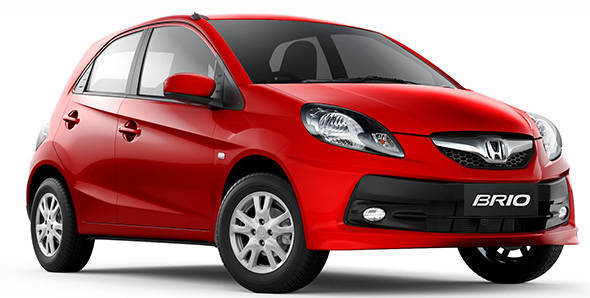 The recall pertains to non-ABS models of the Brio hatchback and Amaze petrol sedans manufactured between February 28, 2013 to January 16, 2014 and includes 15,623 units of the Brio and 15,603 units of the Amaze. Honda says that there might be an issue with the proportioning valve, which distributes brake pressure to the wheels. The company will inspect the concerned part and if a problem is found, the valve will be replaced free of cost to the customers at HCIL authorised centres. Customers will be informed in a phased manner of these recalls. Only the non-ABS versions are affected as the ABS system doesn't have the proportioning valve included. Honda says that there have been no complaints reported so far. They have also setup a microsite for the customers to check whether their car is eligible for this recall or not by entering the Vehicle Identification Number (VIN). 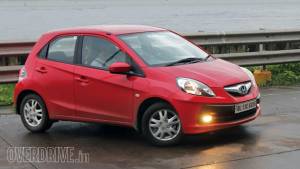 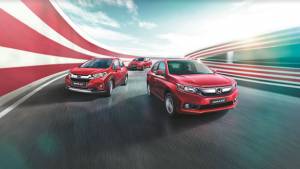