Honda is going full tilt leveraging the Brio platform for India. We already know that the Mobilio MPV is expected to debut at the Auto Expo with sales likely to start towards the middle of 2014. But as we said in our 2014 SUV preview about a month ago, Honda is also likely to launch an SUV based on the Brio in 2015, probably towards the end of the year.

The SUV is likely to share the 2650mm wheelbase of the Mobilio MPV, which is about 250mm longer than the Amaze sedan. The overall length of the car may actually be over 4 metre, which means Honda will find it hard to price the SUV under Rs 6-7 lakh range where its arch-rival, the Ford currently resides. However, it might just be able to match the prices with the Mahindra.

If Honda goes with the full Mobilio wheelbase, expect the SUV to be far more spacious than the EcoSport inside though like the Ford, it will come only in a front-wheel drive configuration. Under the hood will be powertrains we are familiar with. The petrol version will get the 118PS 1.5-litre i-VTEC and the 100PS 1.5-litre i-DTEC. Expect both manual and automatic gearboxes on offer though the diesel engine is likely to come only with a manual gearbox. 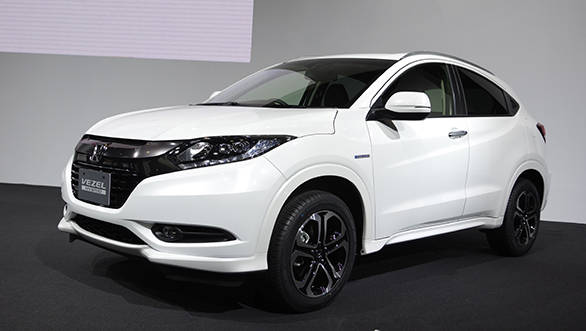 Honda had also showed their Urban SUV concept earlier, a car that was smaller than CR-V and based on the larger, more expensive Jazz concept. The car, which turned out to be the Vezel crossover in production form, was shown to the public at the Tokyo Motor Show but the plans for the Vezel in terms of Indian launch have been shelved as the SUV is likely to cross Rs 15 lakh in India price where its size and price would both be inappropriate for market success. 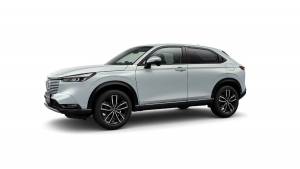 Honda Vezel may be named as HR-V in the US 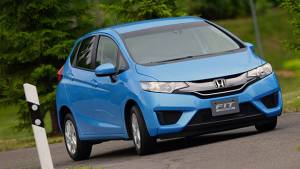