Japanese car maker, Honda, has announced the appointment that Yoichiro Ueno will be the new president and CEO of operations in India with effect from April 1, 2016. Yoichiro Ueno has been a part of the Honda group for over 30 years and has also served in other markets such as New Zealand, Thailand, China and North America. 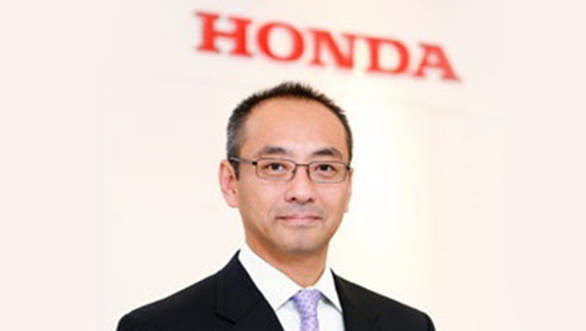 Prior to joining Honda Cars India, Yoichiro Ueno has been the chief executive officer and managing director at Honda Malaysia since January, 2011.Ueno has also worked as the assistant vice-president at Honda Motor Company America. He was involved in the planning and coordination of sales and marketing in the United States market.

Yoichiro Ueno takes over from Katsushi Inoue, who has now been promoted to chief operating officer, president and director at Honda Motor Europe Ltd. He will now be responsible for regional operations in Europe.