Hero to unveil a new scooter and motorcycle in India today

After unveiling a lineup of 15 refreshed products in India in November, Hero MotoCorp will showcase two new products on January 29. The company has released two teasers -  one shows a motorcycle's front and the other shows a scooter's tail.

While Hero has an enviable range of bikes in its portfolio, the company had more or less given a refresh to most of them in November last year. However, two bikes were not part of the update - the Achiever and Hunk.

The teaser image seems to be of the latter. The Hunk last received an update in 2011 with rear LED lights, rear disc brake and new graphics. From the teaser, this looks like Hunk will now have dual tone colours and more of a Pulsar 200NS type of side profile. 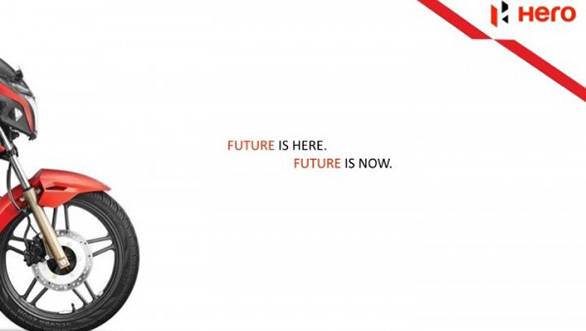 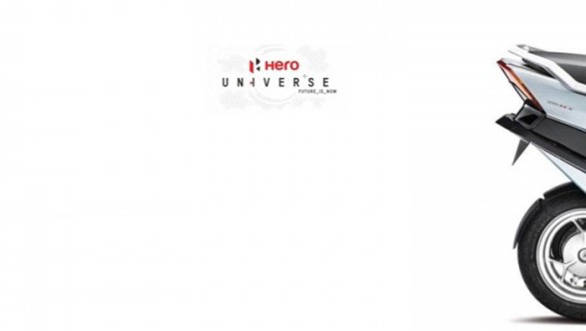 The other teaser looks similar to one of the electric scooters that Hero has on offer. While it is very early to say what the product will be, it may be just that Hero is feeling the heat from foreign invasion (Terra Motors who just launched a new e-scooter). 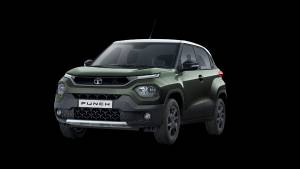 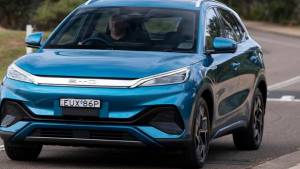 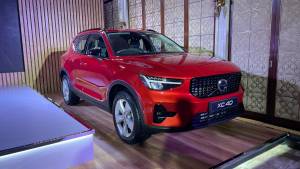