Hero MotoCorp posted its Q4 results recently and as expected net profit has taken a big hit. The company posted a net profit of Rs 717.8 crore, which is down from Rs 833 crore, on a year-on-year basis. That's a 13.9 per cent decline.

The drop can be attributed to severe challenges that the company faced during this quarter. Demonetisation has taken a toll on the company's sales, and the company posted a 6 per cent drop in sales in this quarter alone. 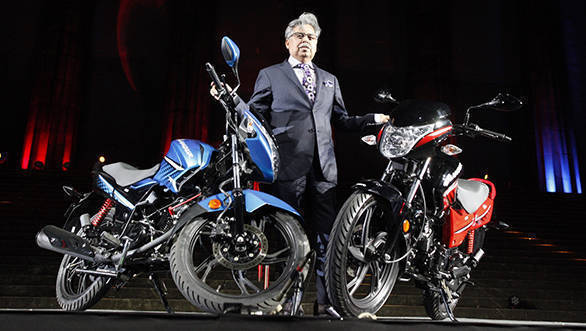 The second challenge it faced is ban on BS-III compliant two-wheelers which hit the company hardest. The company was sitting on a stockpile of 2,50,000 units and had to offer heavy discounts to ensure the bikes were sold before the March 31, 2017 deadline. That took a major toll on revenue, amounting to Rs 193 crore.

The EBITDA too fell by 19.5 per cent, down to Rs 957.6 crore from Rs 1,189.1 crore, calculated on a year-on-year basis. Hero MotoCorp said that the impact on margins was a one-time incident owing to the above reasons. The results are not a surprise and in line with expectations.

That said, the company says that it is positive about the future and is investing heavily into its new product line-up. Plans are to invest Rs 2,500 crore until FY19.