Harley-Davidson has announced an Asia-Pacific wide contest called The Ultimate Test Ride Competition. Contestants stand a chance to win a Dark Custom Iron 883, Forty-Eight or Street 750 designed to their taste by Harley-Davidson's senior industrial designer, Dais Nagao. All one needs to do is book a test ride for the recently updated Iron 883, Forty-Eight or Street 750. 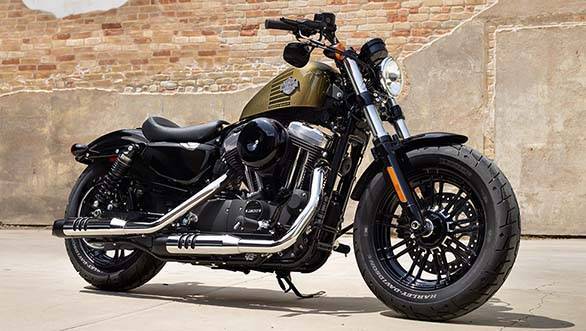 This promotional period is between September 14 and December 31, 2015. If the winner has already purchased a Street 750, Iron 883 or Forty-Eight during this period after the test ride, he/she will be fully refunded and the motorcycle will be customised by Nagao.