Harley-Davidson has trademarked the names Bronx, 48X and Pan America for its upcoming motorcycles. These names were registered last month and are expected to be names of the models that will arrive till 2020. 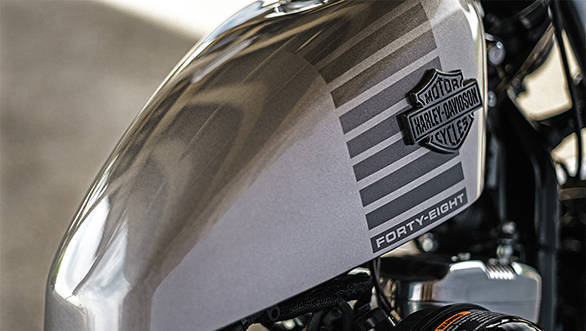 The 48X could be based on the brand's popular offering, the Harley-Davidson Forty-Eight. It is being said that the new Harley-Davidson 48X will come with updated brakes and suspension to take on the likes of new Indian Scout Bobber and the Triumph Bobber Black. Additionally, the motor doing duty in the Forty-Eight too will be upgraded for it to meet the Euro 5 emission standards that will come into existence from January 2020. Similar to the Milwaukee-Eight, this might result in the addition of four valve heads to the motor.

Harley-Davidson has still not let out any official information on these three new motorcycles, Bronx, 48X and Pan America. However, considering the deadline to use the applied trademarks exists for 36-months, these machines should arrive till 2020. 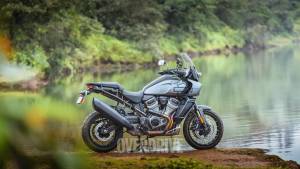