Worldwide sales have also declined by 3.8 per cent. The company sold 49,151 units this year, while the sales number last year (first quarter of 2018) was 51,086 units. The company stated that the decline is due to the weak industry sales that were down to 4.7 per cent.

Matt Levatich, President and CEO, Harley-Davidson said, "We are acting with agility and discipline to take full advantage of rapidly evolving global markets." 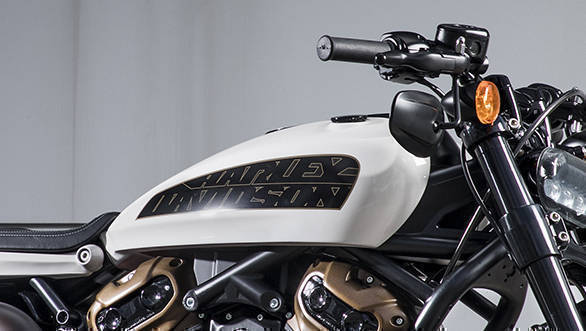 Earlier this month, Harley Davidson introduced the summer internship programme in India. The programme that began on March 31, 2019, is a one-month internship, that gives candidates an exciting chance to work with the motorcycle brand's team.