If you have been commuting on a two-wheeler in India, there are chances that you must have got lost in some of the narrow bylanes in the city and had to rely on directions by locals of that area. In a similar situation, a car owner would navigate to his destination using Google Maps. And now a two-wheeler rider too can rely on the same, thanks to the new update by Google Maps. The most popular navigation support provider, Google Maps has introduced a new two-wheeler mode in their maps and it is an India-first feature. 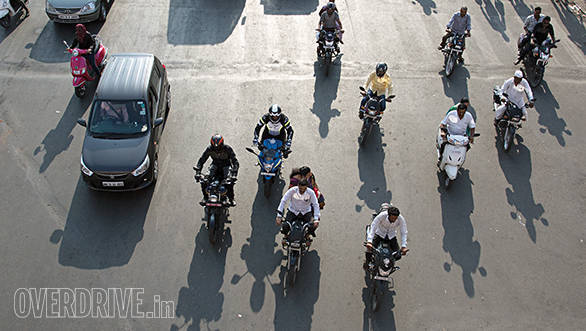 The two-wheeler mode on the Google Maps is an addition to Car, train and foot. For now it is only available to Android users who are using the latest version of Google Maps (v9.67). Similar to that in cars, the two-wheeler mode too comes with voice assist in navigation but at the same time shows an even more convenient mode compared to that of the car. In some case, this route is less time consuming than the one shown in the Car mode. Since Indian roads are dominated by the two-wheelers and there are certain routes which can only accommodate them instead of cars, a feature like this is of great help to the two-wheeler commuters of the county. Google will also be launching the two-wheeler mode in maps in other parts of the world after its roll out in India which is the largest two-wheeler market in the world.

The mode shows all the options that offer an easier route, parking information and also possible road closures, in any, on the way to their destination. We ran a check to do a real world test of this mode on Google Maps and find the best possible route from our office in Lower Parel to three different locations in Mumbai. The time saved using the two-wheeler mode ranges from 4 mins to 24mins while the difference in distance lies between 2km to 4km. 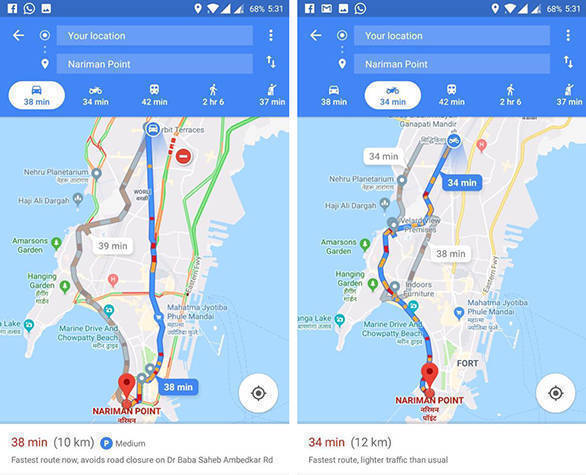 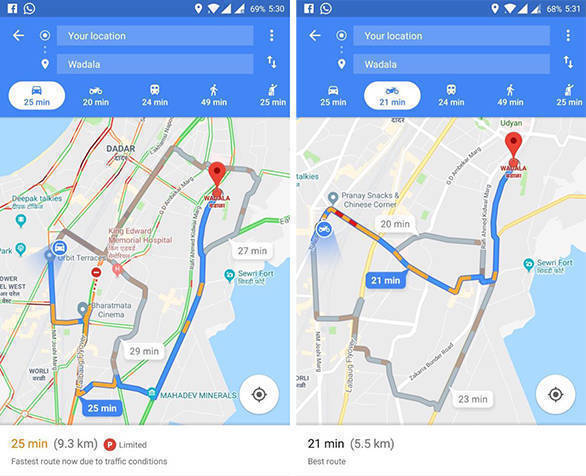 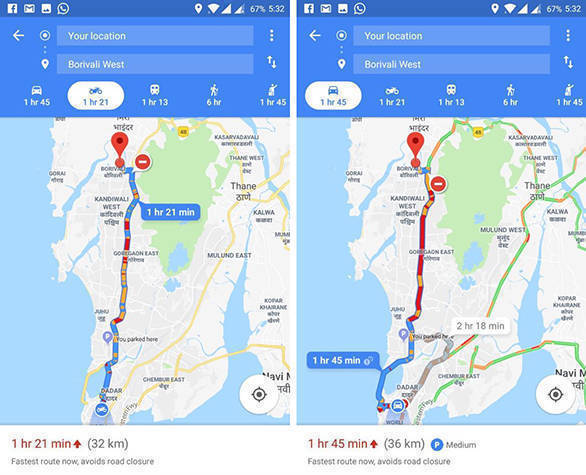 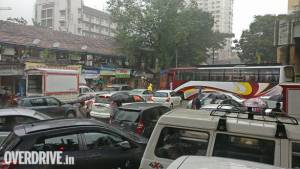 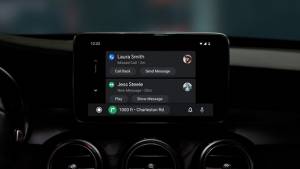