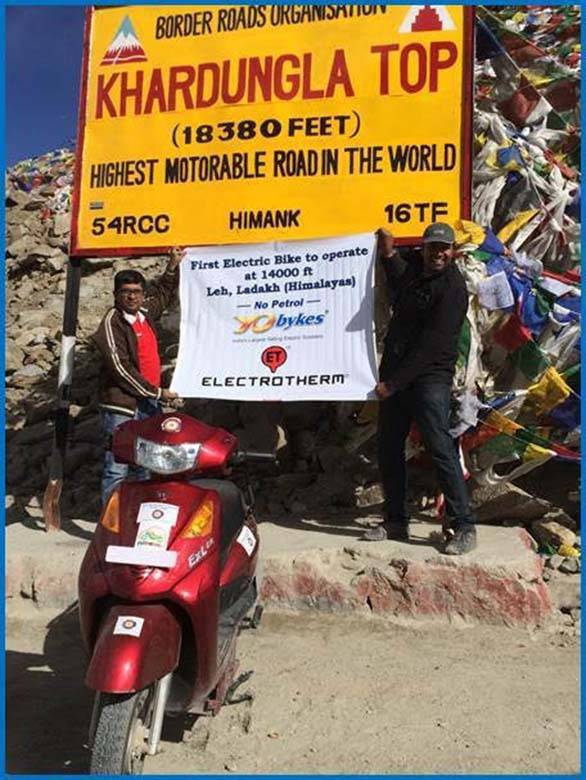 The two YObykes were ridden by Paras Loomba and his team mate Jaideep Bansal. Paras Loomba is a solar energy expert and hence he decided to accomplish this feat by riding solar charged electric bikes. The duo began their journey from the town of Leh along with a backup crew that hauled a portable inverter and two pre-charged batteries with 150Ah each, so that the bikes could be charged enroute. These batteries were solar charged a day before the Khardungla journey. Electrotherm claims that the batteries were not modified and the bike covered 65 per cent of the distance whilst using only 20 per cent of the charge. The electric bikes were charged at South Pullu for 50 minutes.

The distance from Leh- Khardung La may seem like a short 39km drive but the high altitude coupled with the trecheraous terrain post South Pullu makes the journey arduous. Electrotherm India says that the electric bikes managed to maintain a constant speed of 30-40kmph during the entire journey and did not suffer any breakdowns en route. The riders managed to cover the distance to the summit in four hours and 12 minutes. 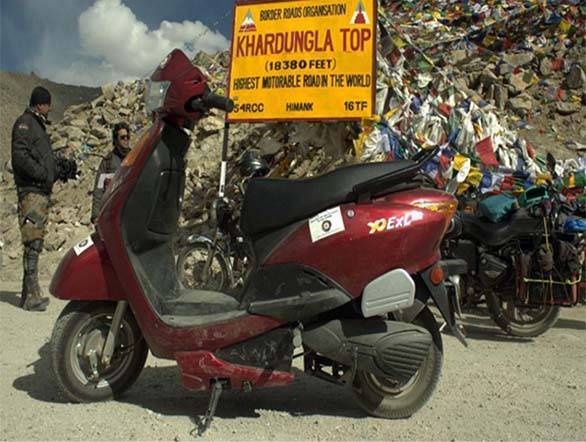 With an increase in the flow of traffic, the pollution levels in the Himalayan region have risen considerably as the company says that the purpose of this ride to Khardung La was to promote e-bikes in Ladakh. The YObykes were launched at the Ladakh Marathon and the company is carrying out various tests before making the electric bike available to the general public. In future we can see e-bikes being loaned for rides to Leh is what the company also says. 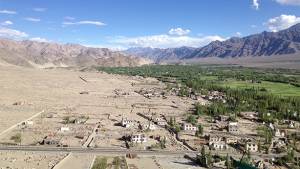 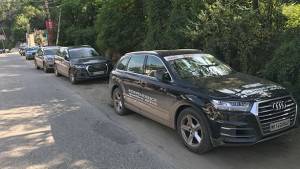 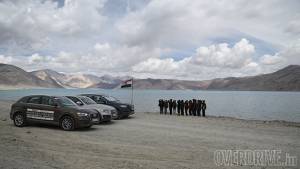