General Motors India has put plans to invest in the Global Emerging Market (GEM) platform on hold as it is reassessing its strategy for the market. The move comes after the dismal performance of the company in India. Sales have dipped by 40 per cent over the last year and its share of the domestic passenger car market has slipped below one per cent. 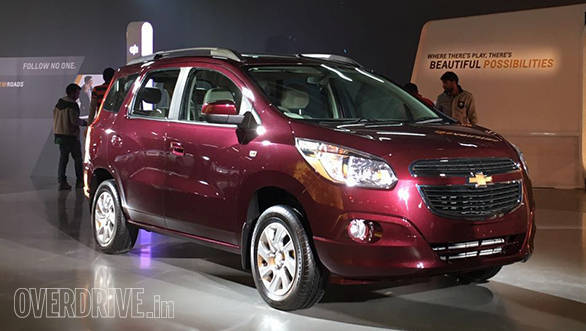 In 2015, GM had announced that it would invest $ 1-billion to help it gain market share in the country. The investment package was supposed to support the launch of 10 new products and increase production capacity at its Talegaon facility. 30 per cent of the intended capacity expansion would cater to the export market. GM had also planned to make India its global export hub, however, this may not happen for the time being.

Jack Uppal, vice president, Marketing, GM India said, "The billion dollars was committed based on a certain product portfolio. As the product program could change, the amounts that are required to invest would also change."

GM India is taking this step to ensure that it has the right products for the Indian market. After spending considerable time and money on readying the Spin MPV for the country, it decided to shelve the product as it felt that the MPV would not suit India. The uncertain automotive policies in the country, like the recent diesel-ban in Delhi-NCR has also put a question mark on the future course of action.

Swati Bhattacharya, spokeswoman, GM India said, "We are conducting a full review of our future product program in India. Preferences have shifted and there has been a lot of uncertainty with the regulatory environment. We are looking at what cars would work for this country. This is basically a pause to review our strategy to ensure that we bring the right vehicles to the country, that meets the needs of our customers ." 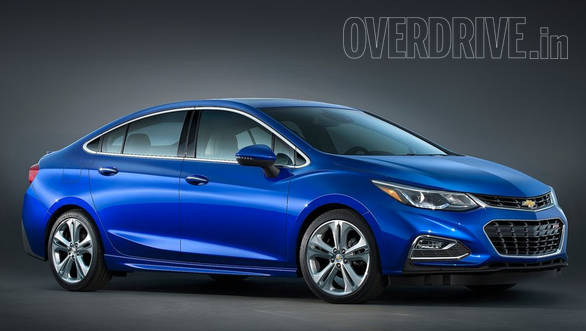 The new Chevrolet boasts a sleeker design than before

Recently, Chevrolet launched the facelifted Cruze in India and there are plans to launch the all-new Cruze next year. The car features a stylish new design and comes with a new set of engines. The car could help Chevrolet revamp its sales in India as the Cruze was quite popular when it was launched. The segment it would find itself in, though, has been facing stiff competition from similarly priced SUVs and MPVs. Popular cars such as Skoda's Octavia and Toyota's Corolla, for instance, have been facing the heat. 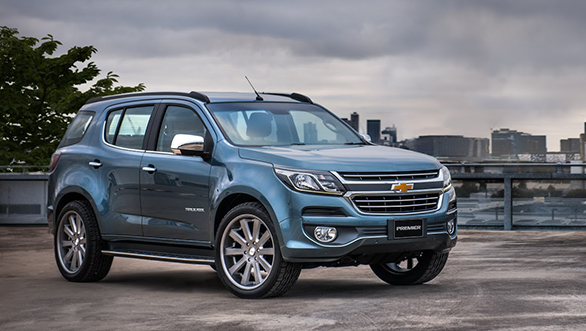 The Trailblazer too has not generated the kind of response that GM India hoped. The Ford Endeavour has posed a tough challenge to the Chevy and in comparison, the Trailblazer does feel a tad outdated. Chevrolet will launch the new Trailblazer in India and that should help Chevrolet gain traction in the SUV segment. 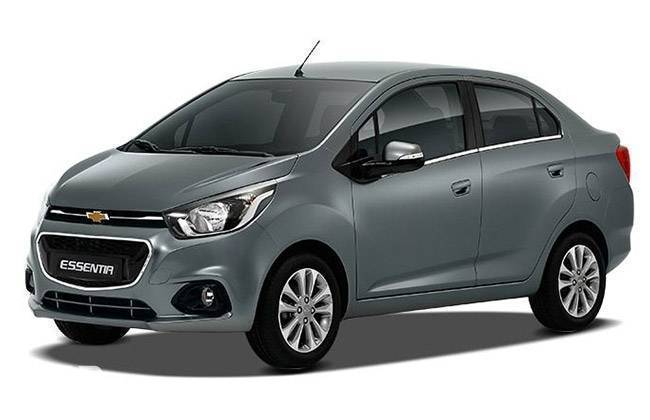 Chevrolet had showcased the new Beat Activ and Essentia compact sedan at the 2016 Auto Expo in Noida. The cars are based on the M300 platform that also underpins the current generation Beat in India. The company has clarified that it will launch these cars in India by next year.