In a surprising move, Volkswagen MD Arvind Saxena has joined rival General Motors India as its president and MD. He replaces Lowell Paddock who will now be stationed in Singapore as the company's vice president. Saxena has worked with several manufacturers in the automobile industry like Escorts, Bajaj Auto, Maruti, Fiat and Volkswagen before joining GM India. 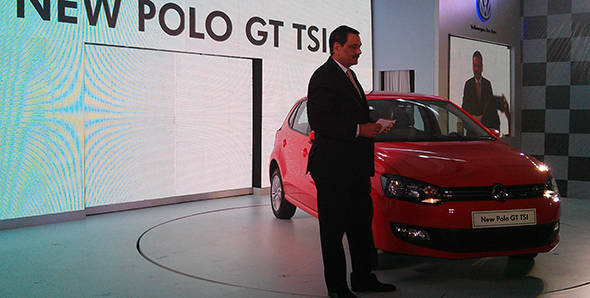 Before joining GM, Saxena was the MD of Volkswagen passenger cars

Prior to his appointment with GM, Saxena was the MD of Volkswagen passenger cars. Let's hope that GM India will benefit from Saxena's experience with half a dozen other manufacturers in India to revive its fortunes in the country.

"We are delighted to have Arvind join our team and with his extensive experience, lead us in to a successful future in India, with its significant growth potential. GM is committed to India and with Arvind's leadership, we look forward to recognizing the long-term growth potential of the market" said Stefan Jacoby, GM Executive vice president and president, GM international operations. 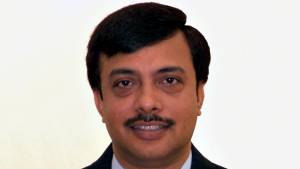 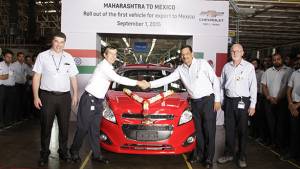 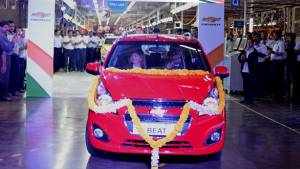