Volvo-owner Geely not only launched a new car brand, Lynk & Co, on October 20 in Berlin, but also unveiled the Lynk & Co 01 compact SUV. As expected, the Lynk & Co 01 will first go on sale in China in 2017 and will be introduced in the U.S. and European markets in 2018. The Lynk & Co 01 is based on the Compact Modular Architecture (CMA) platform developed by Geely and Volvo.

In terms of styling, it looks similar to the Porsche Cayenne from some angles. It was designed by Geely design chief Peter Horbury and his team. Peter has previously worked with manufacturers like Ford and Volvo. Lynk & Co has stated that the 01 compact SUV will be the most connected car on sale globally. It will be constantly connected to the Internet and will be offered with a share function that will allow multiple users to access the vehicle via a digital key. 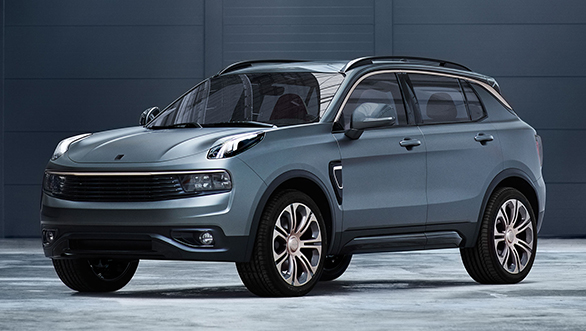 The Lynk & Co website states that it will get 'a fully digital dashboard, a 10-inch touchscreen and voice activated controls'. In terms of features, it will come equipped with wireless charging, a semi-automatic parking system, electric tailgate, daytime running lights and a panoramic sunroof. It even gets a blind spot detection system, autonomous emergency braking feature, forward collision warning and adaptive cruise control. 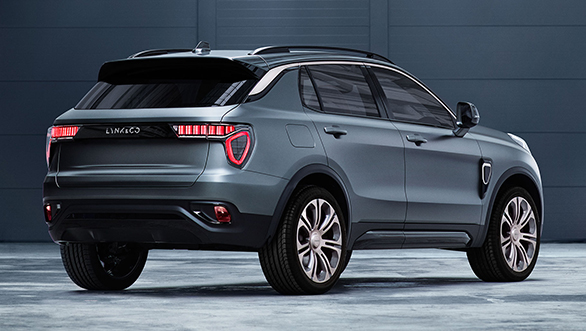 It is expected to be offered in a hybrid version which gets a 1.5-litre petrol engine and an electric motor. A 2.0-litre 4-cylinder petrol version is also expected to go on sale. Lynk & Co has said that the vehicles will be delivered directly to the buyers and will get picked up as well for servicing. 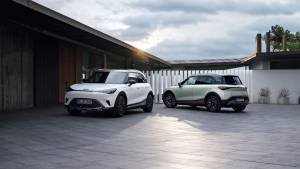 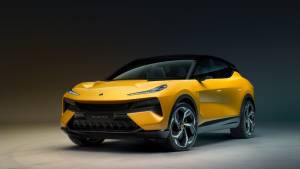 Tata Motors could tie-up with Geely and BMW...
Advertisement